Age puzzles me. I thought it was a quiet time. My seventies were interesting and fairly serene, but my eighties are passionate . . . To my own surprise, I burst out with hot conviction. ~Florida Scott-Maxwell as quoted in Mindfulness, p. 93 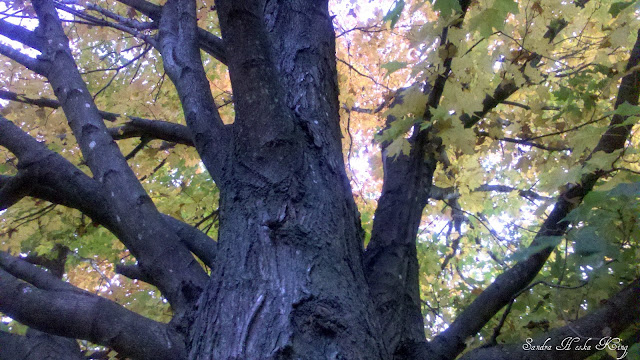 He was a retired minister who lived in the foster care home just down the road.

The story goes that he paced out the distance back and forth across the front porch to a mile and then walked it every day.

One of the aides wanted him to perform her wedding, and he was thrilled.

But her mother threw a fit.

“You can’t let that old man perform your wedding. No. Absolutely not.”

John died shortly after that.

My husband’s great-uncle Albert was a geneticist. He worked for a seed corn company and developed new varieties of hybrid seed corn, and his work was about all he talked about at family reunions.

He retired when he was 75 but didn’t like it. So he went back to work for another five years. But when he turned 80, he found himself in the middle of getting a new variety of corn approved.

When he could no longer drive, he took Amtrak to the office.

He finally retired at 89 when his health failed.

He died soon after that.

My grandmother stopped counting her age when she turned 49. I don’t think she ever worked outside the home, but she stayed busy. Though she eventually lived in a retirement setting, she refused to let anyone dub her a senior citizen. She was the one who transported the seniors to wherever they needed to be.

I don’t know when she lost her ability to drive, but my misty memory recalls something about wheels on a curb.

In her 80s, she fell and broke her hip and afterwards, at home, had a heart attack or maybe threw a fat embolism. At any rate, Grandma overheard one of the staff say she’d never be able to live alone again.

My sister said it was like she just gave up.

She died right there in the hospital.

My husband’s great-grandfather was a terrible driver. One of the neighbors told of how he watched Frank, then in his late 70s, pull out of the drive in front of traffic. He covered his eyes and listened to horns honk and tires squeal. When he looked, he saw cars and trucks in the ditch on both sides of the road. Frank and Carrie, both “deaf as doorposts,” continued on their way toward town.

Shortly after that, his son hid the car keys. So Frank hitchhiked into town and bought a new Oldsmobile. He was much more mindful of where he hid his keys after that.

And he never killed anyone.

And then there’s Helen.

We cannot be sure why some people age mindfully,nor can we know whether admiring views of older people stem from positive mindsets about aging or from mindfulness. What we do know is that models like these help all of us age a little better. ~Ellen Langer in Mindfulness, p. 100

But I don’t feel like it–most of the time. I’ve got some aches and pains, but is that a sign of aging or a sign of simply letting myself go? My heart, besides the valve thing, is in great shape after an extensive review.

I’ve been focusing on what little time I may have left.

I think it’s time to change my mindset.

My husband just took out more life insurance on me (and I got the highest rating.) He also bought me snowshoes last month. I didn’t ask for snowshoes. But it appears I’ll find myself on snowshoes this winter. He hasn’t been able to kill me on my bike, though goodness knows he’s tried. I guess this is his new M.O.

Maybe I have less time left than I think. 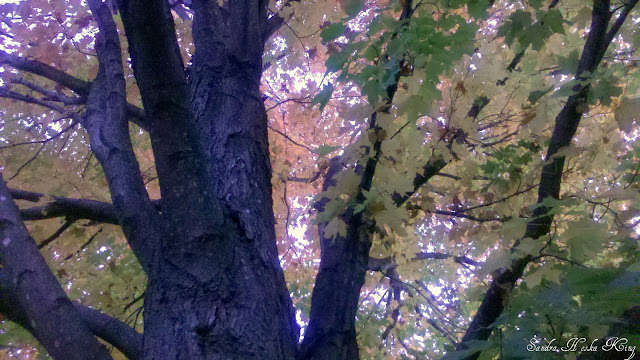 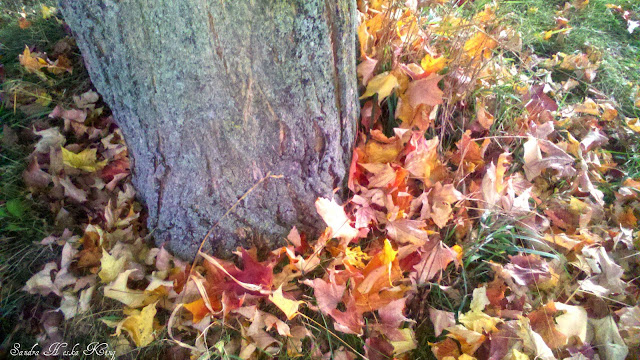 Photos by The Droid

Just some thoughts I had as I read chapter 6, “Mindful Aging.”  We’re discussing Ellen Langer’s book, Mindfulness, over at The High Calling.

Postscript: I asked my sister about the wheels and the curb. Here’s her response: “There’s not a lot to the story. She and I just always used to go out together and she liked to drive. Her driving, of course, got worse over the years and one time we were coming from town down Center Street back towards Alten Zimmer. K was very small then. Grandma was driving and had pulled way over to the right hand side so that both right hand wheels were on the curb and the left side wheels were on the road. After we drove that way for a short bit, I asked her if she thought maybe she should move over a little to the left which she did with a bit of a thud as the wheels came off the curb. I think that was the moment that I decided from then on I would drive on any of our outings.