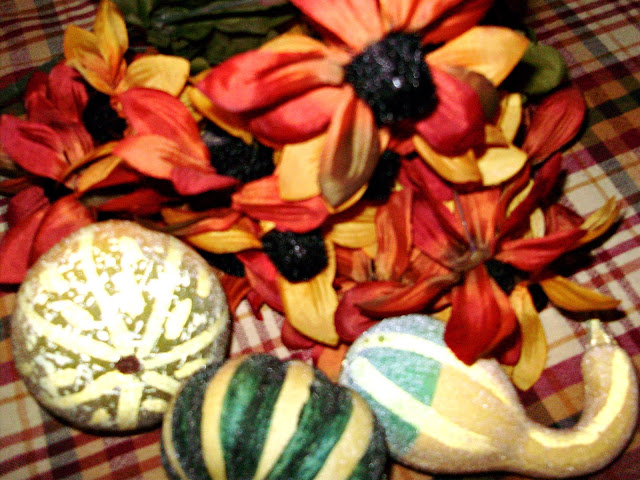 Crumbs still cling to the harvest cloth between blotted Coke and orange juice. Even the decorations droop a little when we gather to begin the traditional games.

The eight-year-old wants to play Scattergories. The adults groan fearing her frustration, but she persists, and the adults relent.

She takes charge of the alphabet die and the timer.

The adults squeeze brain cells to extract the name of a world leader or politician whose name starts with the letter “O.”

They come up dry.

The adults sift through crumbs of memory to think of a capital that starts with the letter “L.”

They smile smug and scratch cities like “Lima, Peru” and “London, England.”

The capital of our own state.

The adults are stuck on gifts that start with the letter “K.”

With an eye on the timer, they finally settle on things like “kitten” and “Kindle.”

The eight-year-old, she scribbles “kindness.” 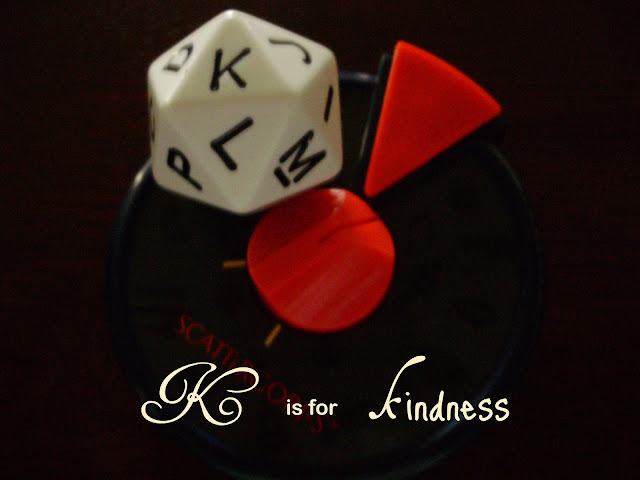 Culled, edited, and reposted from the archives.