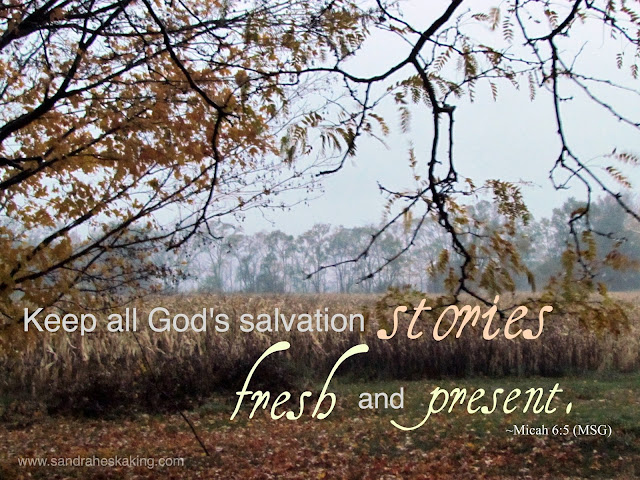 After she died, we found it tucked in the magazine rack next to the recliner, still encased in its wrinkled manila mailing envelope, its crisp pages blank. Her favorite childhood toy, her most embarrassing moment, how she met her husband never recorded. We’d given it to her two years before.

My mother-in-law was the family historian, and we have piles of old photo albums and family tree charts, notes and diagrams tucked in old cookbooks, but she never recorded the stories. 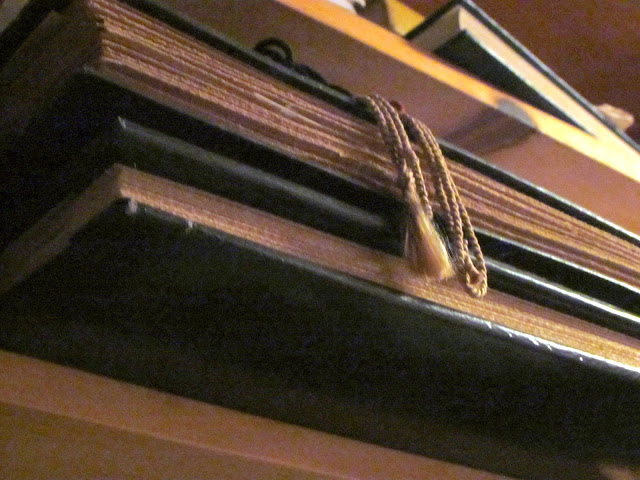 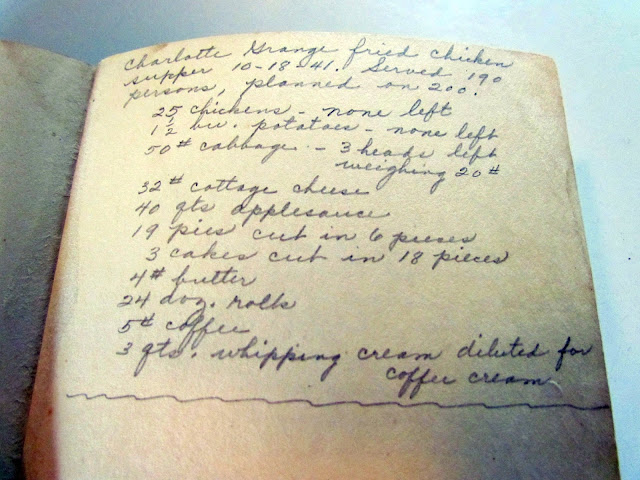 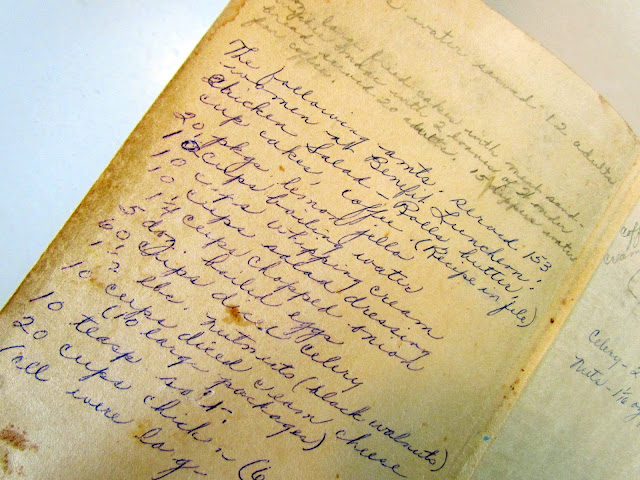 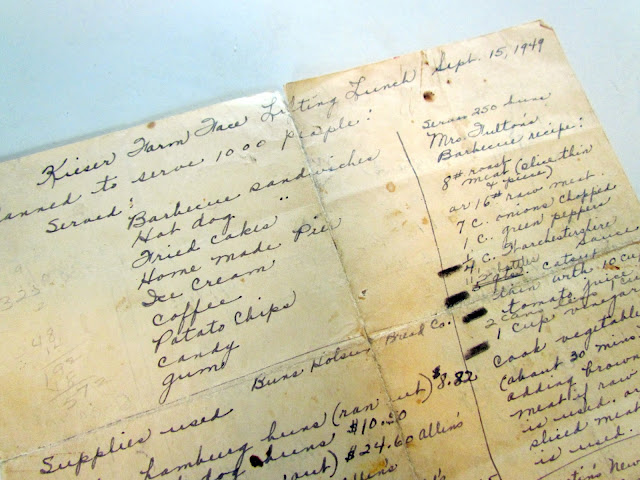 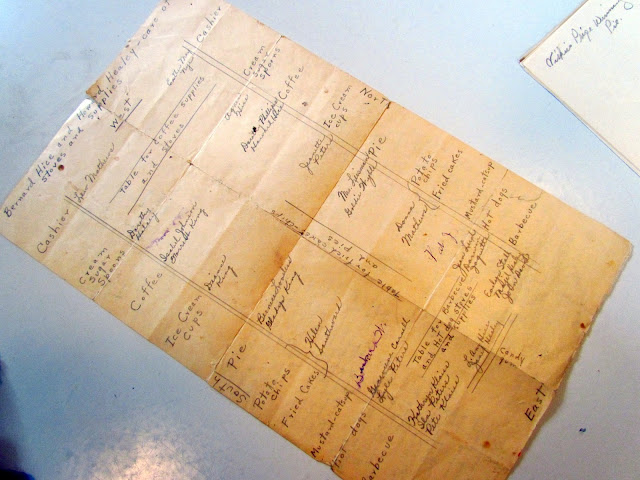 Some years later, after my father-in-law collapsed with a major heart attack during physical therapy at the nursing home, we asked my husband’s uncle to answer questions in the matching “grandfather remembers” book from his brother’s perspective. He did his best, but sometimes he got confused and told his own story.

My father-in-law did  keep a diary, but pretty much limited its entries to the weather, the visited and visitors, what he ate and where. Toward the end he wrote things like “turkey dinner, not good” and “need to get those people out of my house.”

Some years ago, my mom compiled an album with a matching narrative. But yet, so many stories lost. And even though she retold the story during those last weeks, I’m still confused as to how she sent my aunt back to the convent with rum on her breath. I should have written it down.

Several years ago, I bought matching mother and father journals (one for each of our children) with the thought that D and I would sit down daily and write out the answer to one question. The books still stand empty on the shelf. 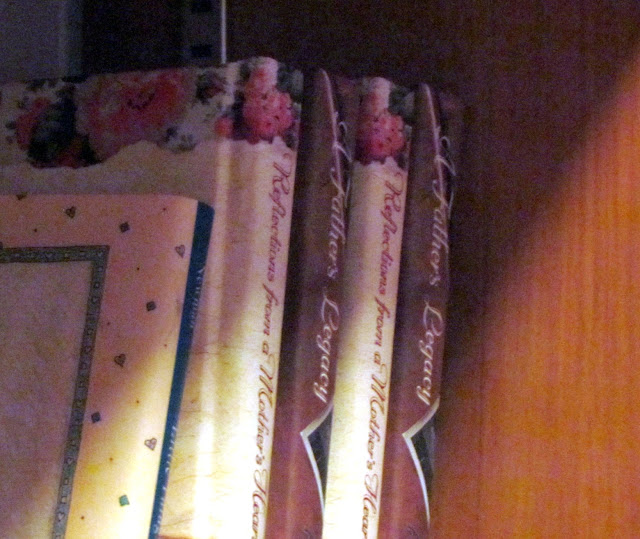 And way up on top of my office bookcase, clinging to the ceiling, is a box. I climbed up on my blue rolling office chair (yes, I did) this morning to retrieve it. Inside, pristine and untouched, lay the Hallmark Legacy Keeper my daughter gave me two (three? more?) years ago for Mother’s Day.

I was undone. My throat swelled, and I brimmed.

I don’t want to lose my legacy in musty memories.

I don’t want His salvation stories to pass into the past.

I don’t want my children to find unopened books or cobweb-wrapped boxes on my shelves. 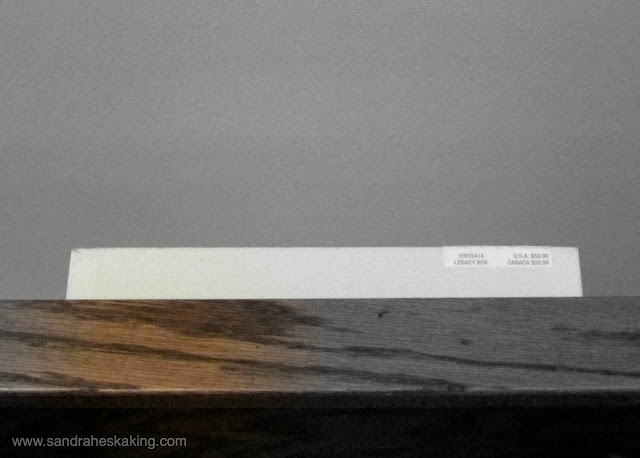 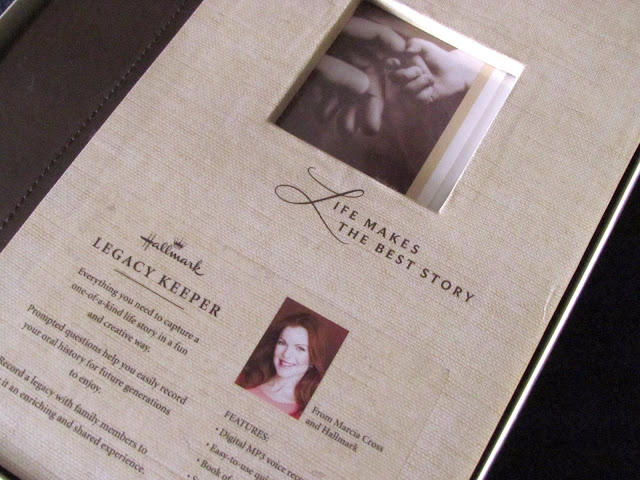 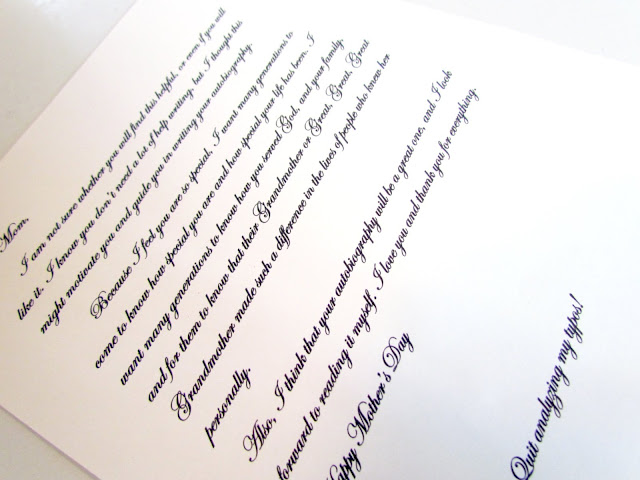 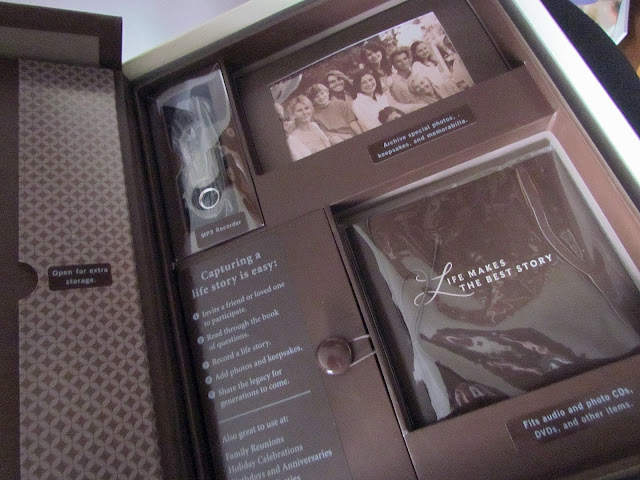 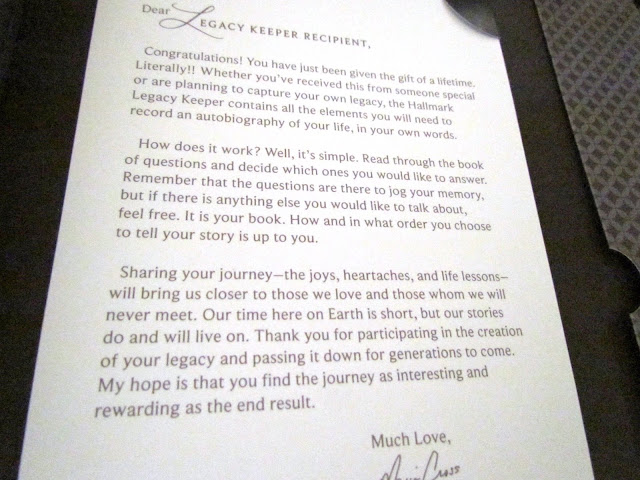