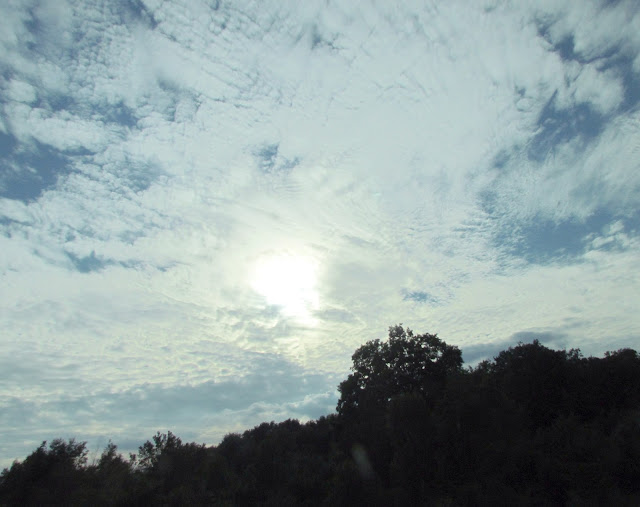 Part of me hates to read mission stories. Especially from those who have traveled to Africa. I battle jealousy because that’s been my dream since I was a young girl. But the opportunity has not yet presented itself.

It did for the BibleDude, though.

I read his story in his book, The Unlikely Missionary: From Pew-Warmer to Poverty-Fighter.

Dan King says he’s just an ordinary Christian trying not to be lukewarm “because we know what God does with lukewarm Christians in Revelation 3:16.”

“I’m a normal dude who wants to be used by our great big God.”

And so he started doing some normal things.

He started a blog so he could process and share things he was learning.

He wrote about stuff that challenged him and tried to challenge others.

Then he participated in Blog Action Day 2008. The word prompt was poverty.

He hung out with Mr. Google and discovered the microfinance solution–the making of small loans so people can develop their own businesses and ultimately their own income streams.

He discovered a group called Five Talents that not only provides loan support but also education.

So he wrote about them and the work they did.

Then they started to send him press releases.

So he used them to write about the children impacted by their work.

Then they asked him to go to Kenya and Uganda with them.

This “punk blogger who was excited to have access to some really cool stories that would inspire others to make a bigger difference in the world around them,” this ordinary guy who grabbed ordinary opportunities was invited on an extraordinary adventure.

Some say we don’t need to go further than our own backyard to find needs.

And in this book, he writes about this trip. About what he learned about poverty, about simplicity and excess, about community.

He includes a praxis section at the end of each chapter–easy ways to act on what he’s shared.

To plant seeds right in our own backyards.

He also discovered that his (the team’s) presence gave these “real people who are not okay” hope.

And he didn’t say it, but I’m thinking that being in their presence also gave him hope.

One of my favorite chapters is the one where he describes their day on safari–where they experienced “God’s creation, unfiltered.”

(Trying not to turn green here.)

Dan acknowledges that “some critics might argue that going on safari while on a mission trip isn’t very spiritual.”

But he says it was during this time spent in the “wild of God’s amazing creation” brought him closer to God.

I love the revelation he had from “sitting in the presence of lions.”

They reminded him of the Lion of Judah and how:

1. His presence demands attention. Even before he actually arrives, others in the area notice that He’s coming.

2. His presence impacts the environment. Even the atmosphere seems to change when He’s around. There is an electricity in the air.

3. He’s the leader, and everyone else either leaves or follows.

And there’s something about being in the presence of the Lion of Judah that gives hope to us–and to others through us.

Reading this book has given me hope that in some small way I might have an impact–or maybe a wider impact than I could ever imagine.

Even in my own backyard.