I haven’t sat outside for a while, but this morning looks so inviting.

I can’t bring myself to put on the pink sweatshirt my mom gave me to wear on my outings.

The white robe’s in the dryer, so I slip on a sweatshirt over the nightie and top it with my jacket, pull a pair of jeans up under the nightie, and sink socked feet into tall rubber boots. 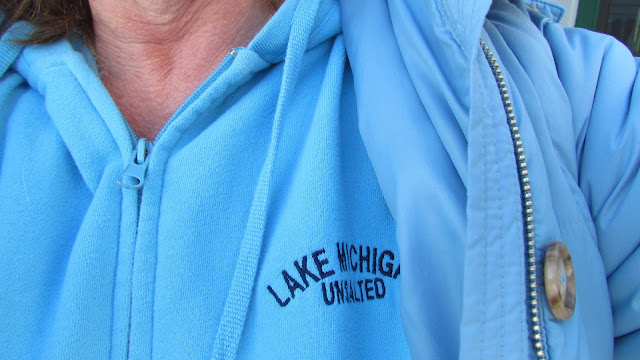 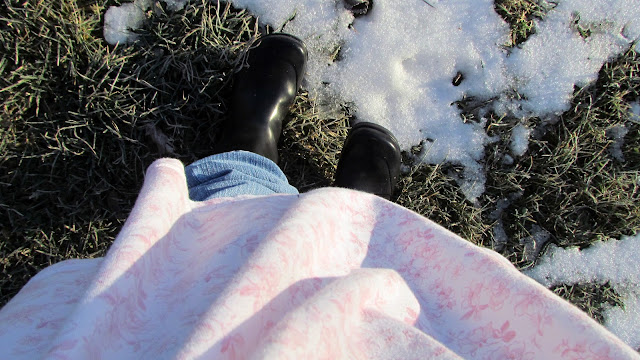 I head out through the gate and into the frosty side yard and even through that to the neighbor’s where all is silent since they took their sheep and chickens and moved.

As I see and shoot (or shoot and see), I think about the Lenten theme at church–Relax, Refresh and Renew. 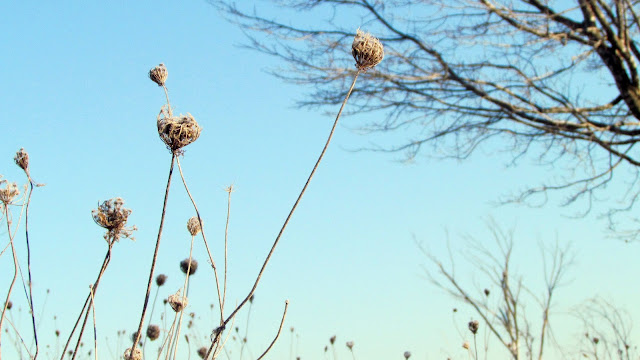 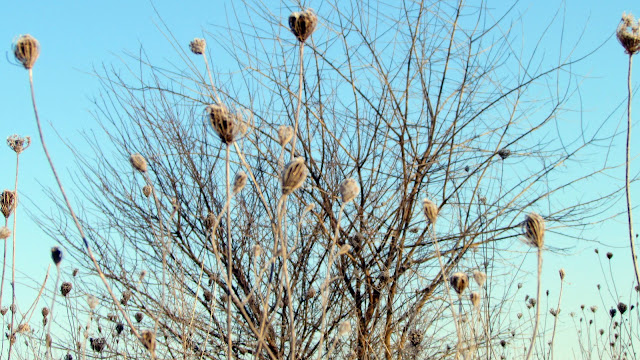 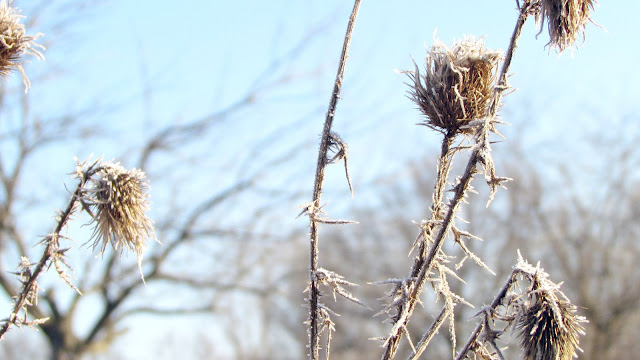 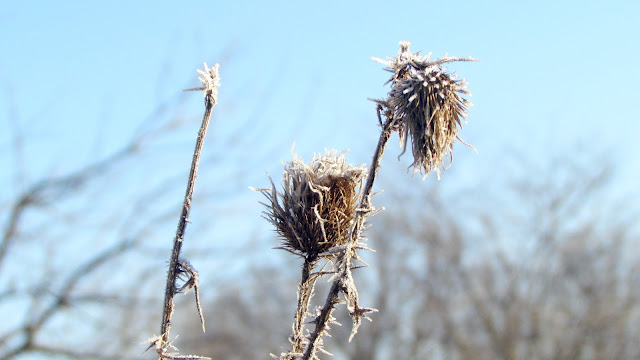 We talked about Elijah yesterday in 1 Kings 17-19.

How God used ravens to feed and strengthen him and then sent him to a starving widow who would also care for him, and he for her.

How he’d poured himself out to raise a dead boy, call down heaven’s fire on a drenched altar, and kill all 450 Baal prophets.

How he’d run for his life from Jezebel’s revenge.

Physically, emotionally, and spiritually exhausted and spent with success, he collapsed under a broom bush.

My eyes put a period after broom, and I thought, “Yep. All that work completed, and there’s still more junk to sweep up.”

I can understand why he might want to just cave in and give up.

Just kill me now and save Jezebel the trouble.

But God wakes him up to eat and drink.

And once he’s rested and refreshed, God doesn’t put him straight back to work.

He sends him on a journey alone, where he didn’t run but walked for 40 days and nights all the way to the mountain of God.

(I wonder if he would have snapped pictures on the way if he’d had a camera.)

Once he arrived, he crawled into a cave to sleep.

Even after God cared for Elijah and then sent him to the widow, it was another three years before Elijah had to face up to Ahab and the Baal prophets.

And he was not sent back to work immediately after that mission.

God sent him off to the desert for another 40 days and 40 nights–and then provided him with a companion and successor in Elisha. 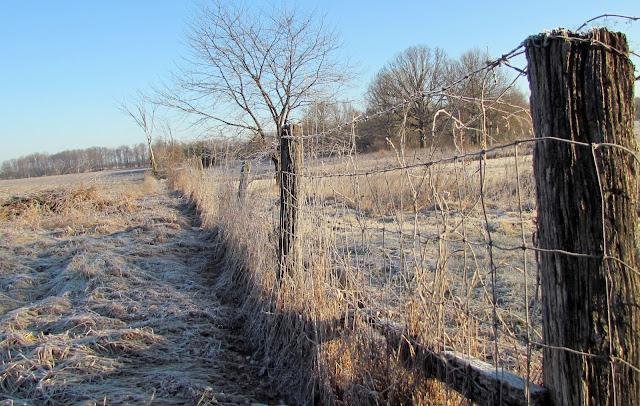 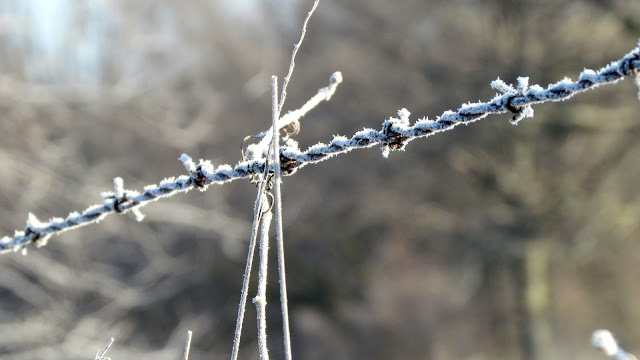 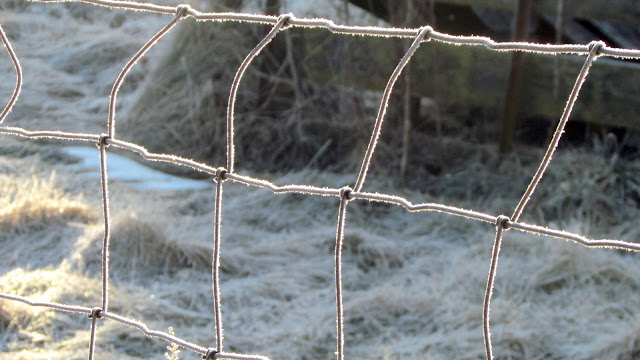 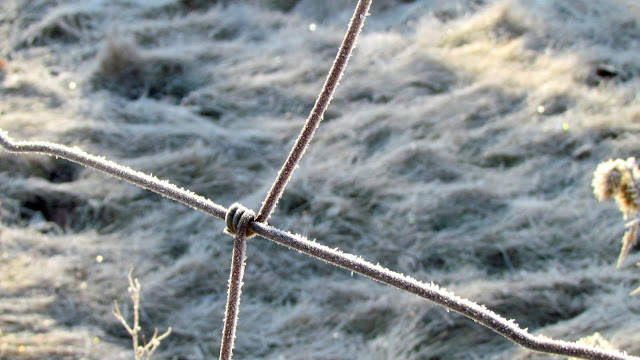 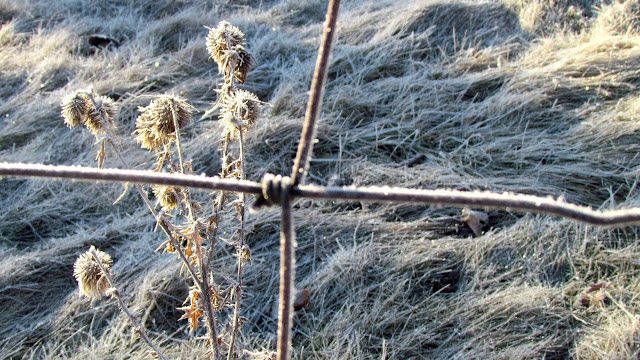 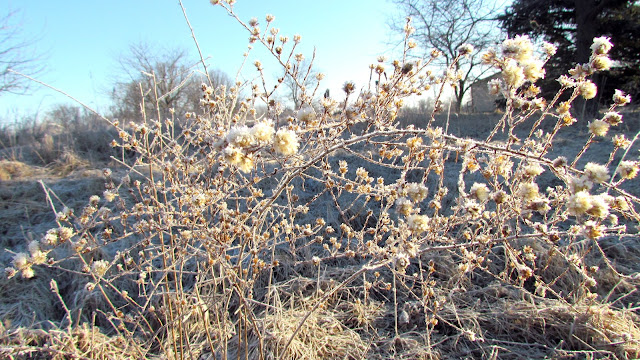 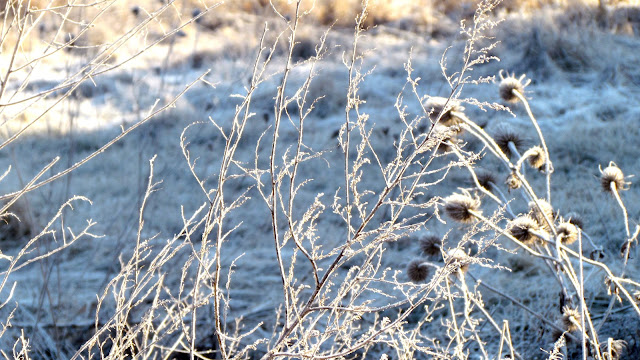 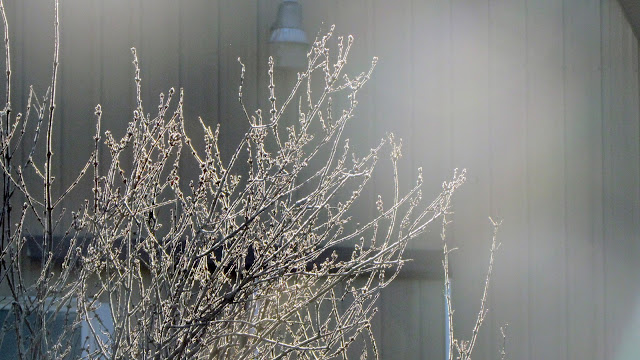 And tomorrow I start teaching again–from the book of Luke.

But still I wonder–am I going back too soon?

Now that I’m rested, might I really need some desert time to hear His whisper? 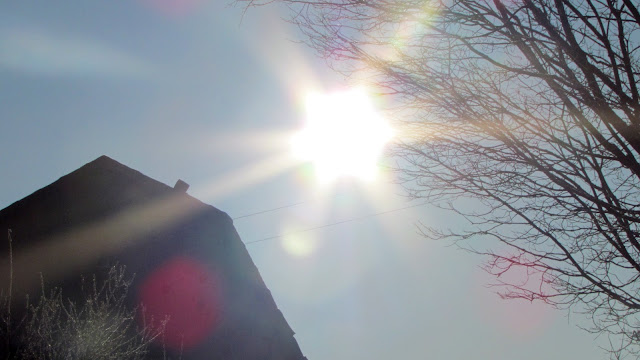 NOTE: Google Friend Connect will no longer be available on non-Blogger blogs after April 1. Would you consider subscribing to this site by email or RSS? The little box is up there on the right under my picture. You’d make me so happy.