But for you who fear my name, the sun of righteousness will rise with healing in its wings; and you will go forth and skip about like calves from the stall. ~Malachi 4:2 (NASB) 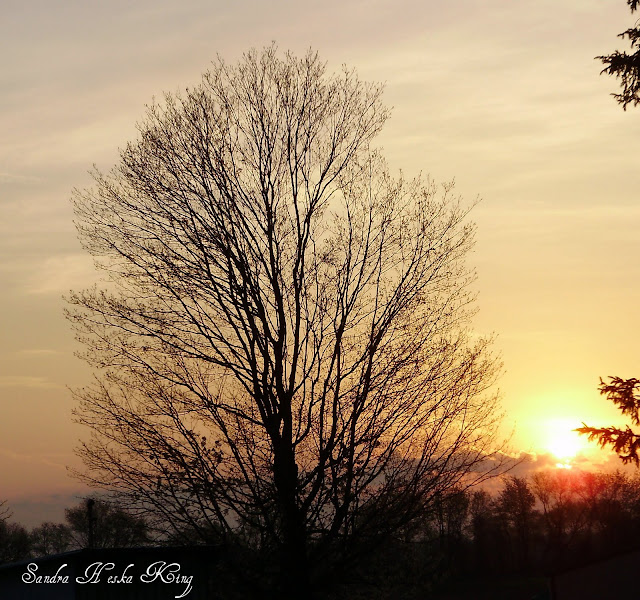 We gather around the table.

The financially stressed and the health shattered.

Bleeding from body and heart.

She was emotionally, spiritually, physically, and financially broken.

Clinging to her last shred of hope, she jostled her way through the crowd that pressed around Him.

She hid her face and prayed the stench of her issue would go unnoticed.

Her eyes glued to the swaying target and, hand splayed, she felt searing pain in her arm and shoulder as she stretched.

With one last lunge her fingers fastened around the corner (wing) tassel (Numbers 15:38-41 NASB) that hung from His cloak.

One of four containing a blue thread that reminded Him of His responsibility to fulfill God’s commandments.

That revealed His commitment to walk in the law.

The same law He had come to fulfill.

She who lived on the fringe had dared to touch the fringe.

She felt a fire kindle deep inside.

She gasped, released her hold, and shrank back.

“Who is the one who touched me?”

The wounded one in the throng who risked to reach.

Who touched not Him but His garment.

Everyone denied it, though they had all churned against Him.

“Yes. Someone clung to me. I felt power flow from me.”

She’d been found out, and she nearly fainted.

Trembling, she stumbled back through the crowd and threw herself at His feet.

She told Him her story in front of everyone.

And He called her “daughter.”

To walk in peace.

But in the midst of our sufferings, we can reach for Him.

Stretch out to grasp the tassel, to touch just the corner of His garment.

He knows the one.

And though healing may not come in our way or our time, we can walk in His peace.

In the shelter of His wing.