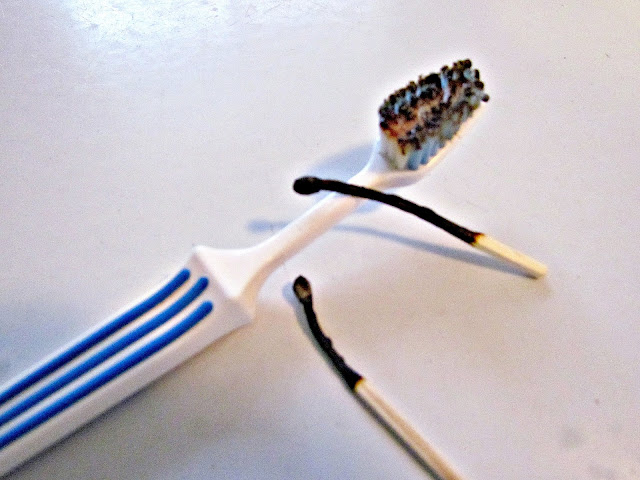 I’ve been thinking about this a lot lately.

So it was the first thing that popped into my head when I read Lisa-Jo’s word prompt today: awake.

I can’t really do the story justice, though.

What would be best is for me to video my Sissy telling it.

That’s enough to make the tears flow and the sides hurt.

But here’s my best attempt in five minutes without edits. 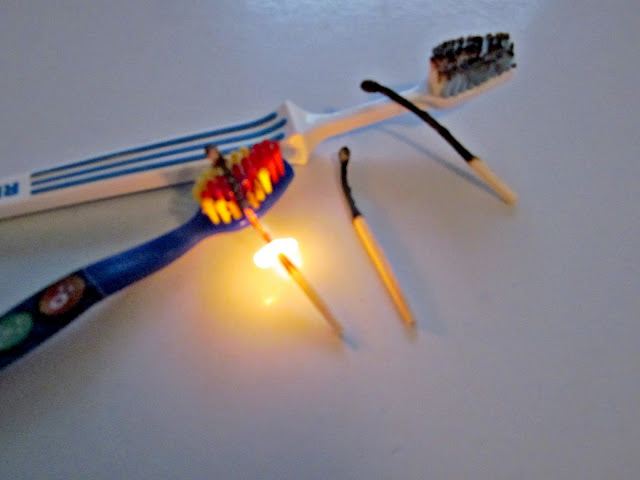 I remember my dad bellowing, I mean singing, “Oh what a beautiful morning!”

It was probably on the weekend.

I also remember burying my head under the covers.

But weekday mornings were different.

He could not get out of bed to save the day.

Except he was a volunteer fireman.

And if the phone rang with that distinctive ring, no matter the hour, his feet hit the floor.

But on days he had to work–nada.

My mother would sit at the kitchen table and begin her chant.

It got louder and louder.

She’d get a cup of coffee and come sit down again.

I don’t know how long it went on.

And I don’t know how he ever made it to work.

Except the one morning she changed her tune.

YOUR TOOTHBRUSH IS ON FIRE!

His feet hit the floor.

Just for the record, toothbrush bristles don’t burn. They just kind of melt.

As you can see. 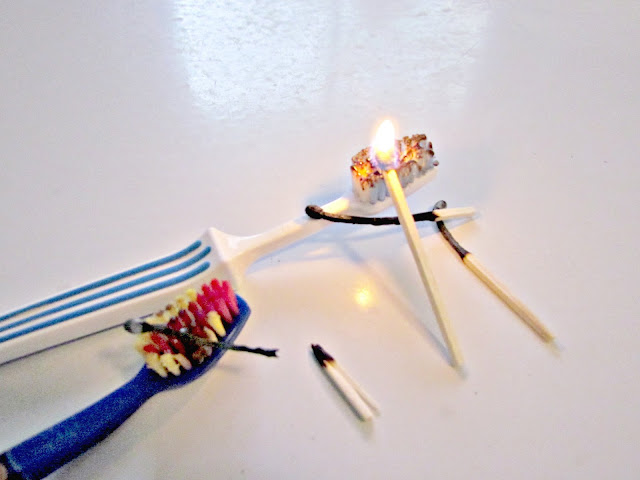 Wouldn’t it be great if we could approach every day with my dad’s what-a-wonderful-(weekend)-morning enthusiasm?

I remember attending a Dale Carnegie seminar years ago where we were taught that “if you act enthusiastic, then you’ll be enthusiastic.” And that we could build the habit of enthusiasm if we bounded out of bed each morning and exclaimed, “I’m a ball of fire!”

Personally, I prefer a more quiet and peaceful morning enthusiasm.

But wouldn’t it be great if we were as attentive to God’s voice as my dad was to the fire phone?

If we could greet the beauty of each day with gladness?

If we were awake and ready to join in His work moment by moment?

If we were alert and responsive to his every whisper?

Isn’t that our highest calling?

Blessed the man, blessed the woman, who listens to me,
awake and ready for me each morning,
alert and responsive as I start my day’s work.
~Proverbs 8:34 (Message)