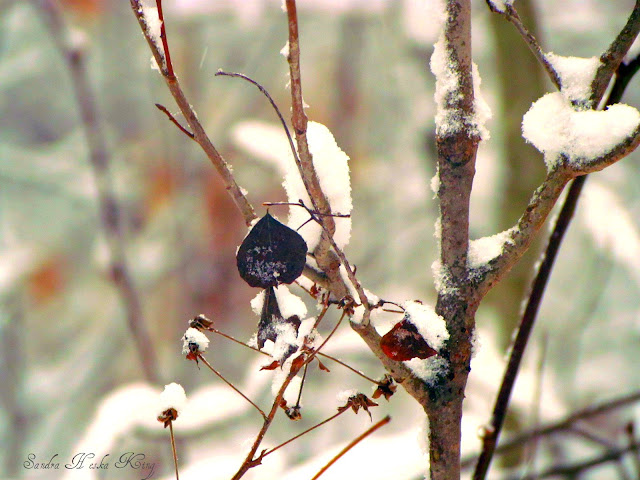 I’ve been thinking about this seed of Yahweh planted in the cave of a woman-child.

Confined and nurtured in soft dark womb, nourished with her every heartbeat.

And how cells of cell multiplied until he fluttered light.

Then stretched and rose like yeast bread in her warm belly.

Until her body could no longer contain him.

How the walls closed in, contracted, kneaded, and she expelled him down that painful passage toward the light.

How with gush of blood and water he slid wet into straw.

Whose hands touched him first, this son of man?

Did his parents count his perfect fingers–the fingers of God himself?

I think about those tiny hands that fisted around their fingers, that held their hands as he grew.

The hands that touched and healed and held a scroll.

The fingers that wrote in dirt.

And how one day he, light of lights, staggered down another narrow painful passage, toward the dark.

Pummeled and beaten by hands of others.

As his own slivered palms quivered with the weight of a heavy cross.

How he was stretched wide, this bread of life.

And how his mother’s heart exploded with the pain of it and the love of him.

I think of how his own limp body could not hold him.

How with gush of blood and water he slipped his earthly life.

And how his mother may have caressed and kissed those grown man’s blood-stained hands.

I think about this seed of Yahweh, this son of man, planted in a cave of earth.

Until the tomb could not contain him.

How he stretched and rose, this bread of life.

And how he comes to us still and plants himself in our hearts, becomes our heartbeat.

So our hearts explode with the pain of it and the love of him.

And we cannot contain him. 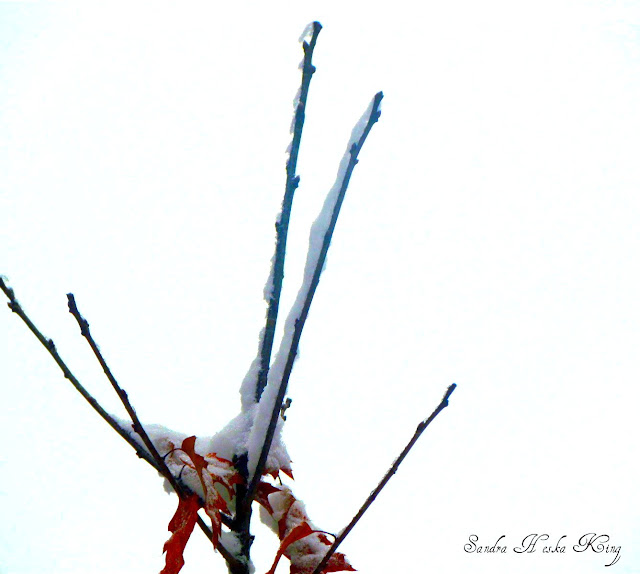 I scrub my hands with purest soap,
then join hands with the others in the great circle,
dancing around your altar, God,
Singing God-songs at the top of my lungs,
telling God-stories. ~Psalm 26:6-7 (Message)

Joining Faith Barista, Bonnie, today as she asks what character in the Christmas story is speaking to us.

Also walking with Ann and spilling crumbs with Emily.