The night after Christmas. 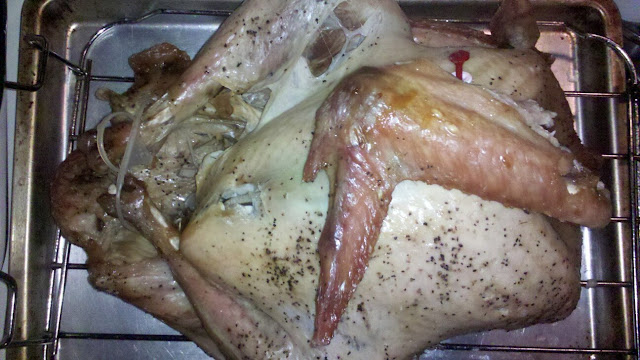 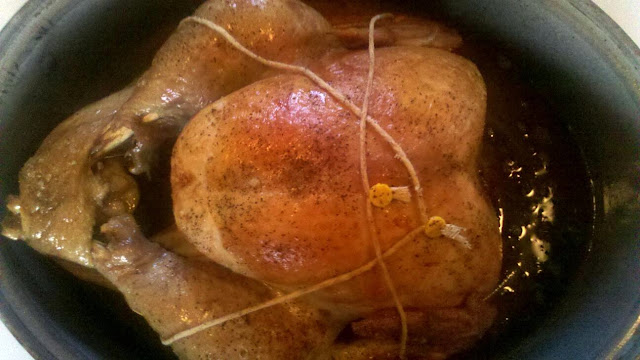 The family gathers here–eight of us, including Grace and Lillee.

We eat (the first family meal I’ve cooked in months) and play Scattergories (I’m a loser), and the kids wrestle in the living room like they used to, and it shreds my nerves way more than it used to.

And the thought knocks again, and I introduce it. “You know, Grandma was 82. Only 20 years older than I am now. That’s less time than you kids have been alive.”

“It means,” says Abby, “that in 20 years, less time than you and I have been alive, Mom will be Grandma’s age. Our parents were old when we were born.”

“But you’re healthier than Grandma was,” Jeremy says. “You take better care of yourself. And you don’t smoke.”

“What happened to Grandma had absolutely nothing to do with her state of health or her smoking. She fell. And she died three months later. That brain tumor came out of nowhere. And. It. Was. Ruthless.”

Abby will be 27 in January.

A breath of time.

Older than I was when we adopted them as babies.

(Well, I had just turned 40 when Jeremy arrived.)

Lillee will be in college, and Grace–well, she’ll be pushing 30 and could be practicing medicine.

Something could come from nowhere at any time.

So I’ve been thinking about my life and about my legacy.

And how I need expanses of time to think and create and rest and make memories.

And how the chaos around me just sweeps me up and sucks me in.

Chaos from the outside.

And creates chaos on the inside.

I’m a saver of the sentimental and a collector of the cute. 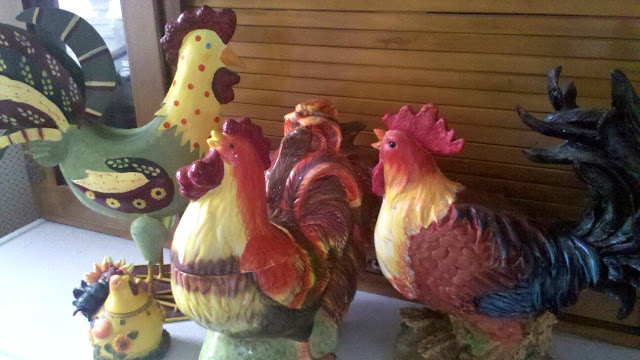 In spite of several declutter rampages, I live in a mess.

And my house still balloons with kid stuff.

I have thousands of photos that should be scanned and organized.

So I’ve been thinking about my one word resolution for 2012.

And they carried me well.

But I need something more practical this year.

The word ruthless came to mind.

But that sounds dangerous.

So I finally decided on order.

It’s even one of the “simple and deliberate” actions that my dear friend, Tami, over at @stickyJesus suggests to jumpstart 2012. Well, really, she suggested “organize.”

Cleaning up and clearing out.

To make more room in my heart manger for Him.

And more room in my life to pursue the important.

And to create a sense of serenity to cope with what I have no control over.

Because He’s a God of order. 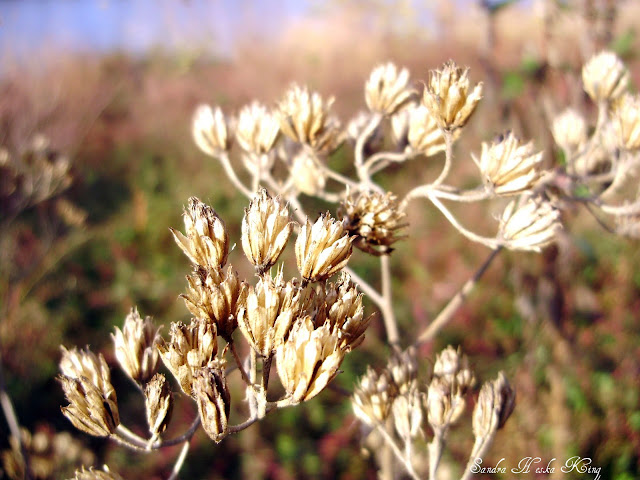 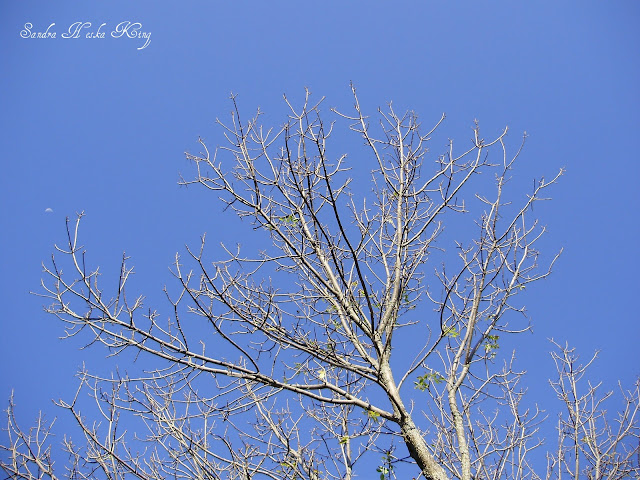 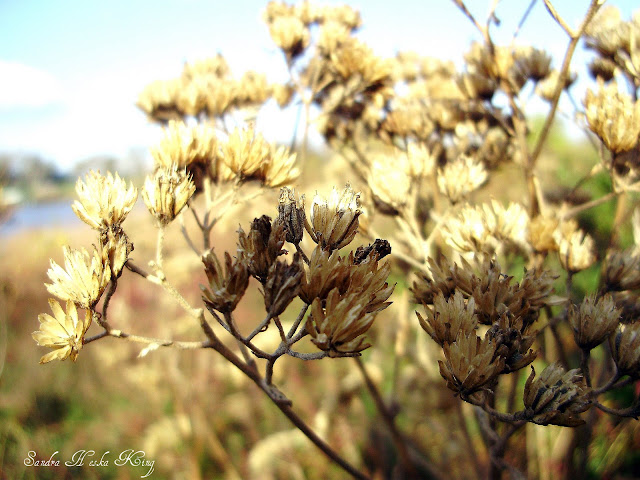 Yes, this next year will be one of pruning and purging.

And I’m sticking to it.

I’m so organized that I wrote this to link with Faith Barista Bonnie’s Thursday Jam. Only that link won’t open until next Thursday, January 6. Oops.