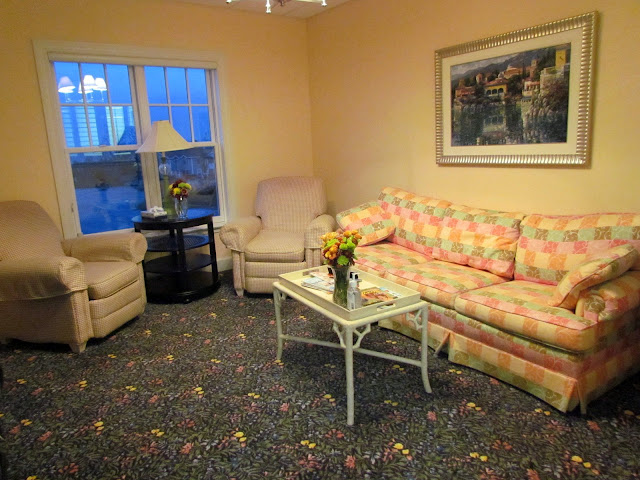 We’ve gone to the family room to Skype them in, the friends from the Netherlands.

This technology, it’s new to my dad.

My sister tries to describe the room we’re in. The sofa, she says, pulls out into a double bed. And the chairs recline.

I’m surprised. They recline? Did they tell us that? They have no lever.

And I fall asleep during the conversation. 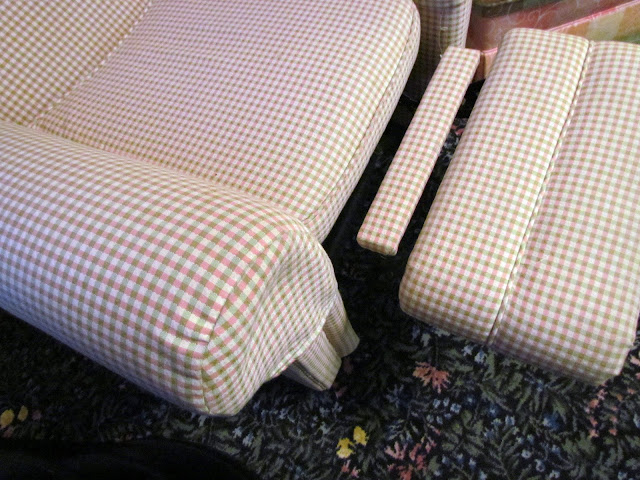 They say they heard me snore all the way to the Netherlands.

But I don’t believe them.

Later when my dad and sister have left with the laptop, I sit and listen to the house sounds.

The man in room seven is playing his guitar and singing. And then I hear guitar and flute together. Or is that a recorder? His sister must be visiting.

I hear a door close and the hum of furnace and the rattle of dishes in the kitchen.

I hear my sister laugh down the hall.

I head down to the lobby and settle in a wingback to puzzle the pieces. 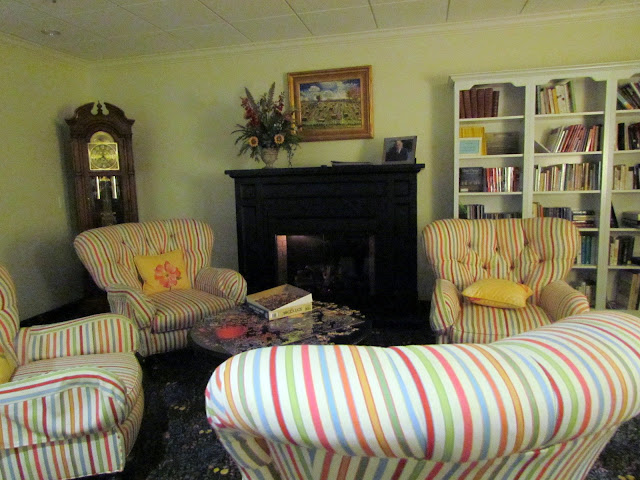 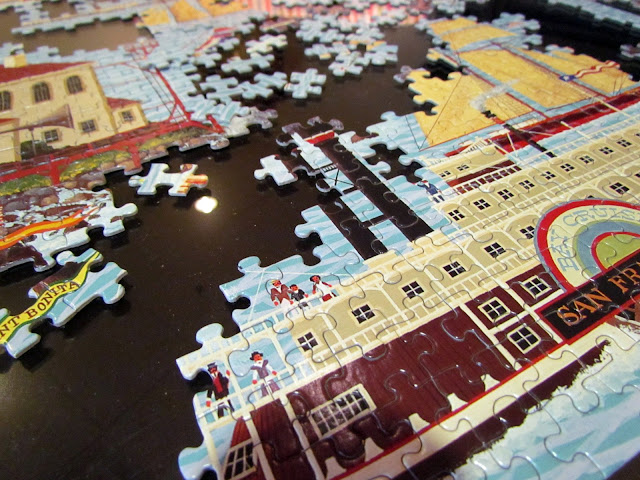 My head droops lower to the table.

And my arms slip against the glass top.

And then I pick up the pieces and slide them back into place.

This doing nothing, this waiting, it’s exhausting.

Later the three of us gather around the table.

And my sister says someone has touched her hair.

But we are alone.

I look around the room and think about where we are.

And the aide rises from behind the wingback, and we laugh and laugh.

And we tell her she’s one of us.

Then she tells us about the lady in room five who had several tables in her room and made things. She was in pain but would still go out and buy things to bring back and make things. She’d move from table to table making things.

And then she tells us about the man, months later, in room five who complained about not being able to sleep because “she” kept moving from table to table “making things.”

We ask another about the rumor we heard that the deer only come when someone leaves. And she shrugs and smiles. There are a lot of things that happen here that we can’t explain, she says.

And I puzzle the pieces.

And watch the deer.

And that night we wave goodbye to John who heads out the front door on a stretcher. He’s going home to his daughter’s house.

And this place, it’s beginning to feel like home. 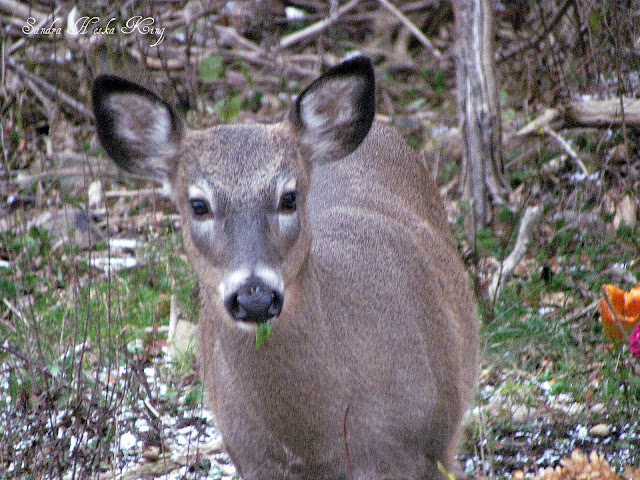 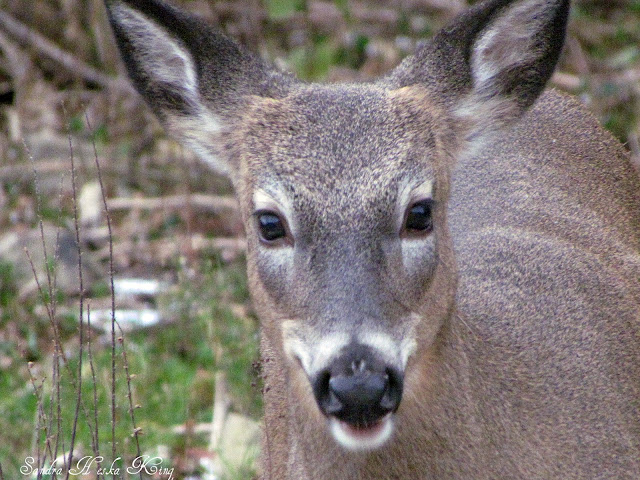 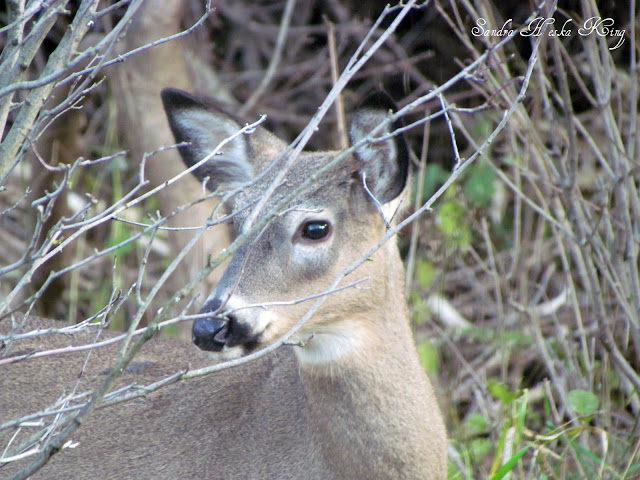