I’m late to the party.

July was sestina month over at Tweetspeak Poetry, and I struggled with this.

And I didn’t have the patience to sit down and write such a long poem.

But finally I tried.

It was a matter of pride.

And now I can scratch it off my to-do list. 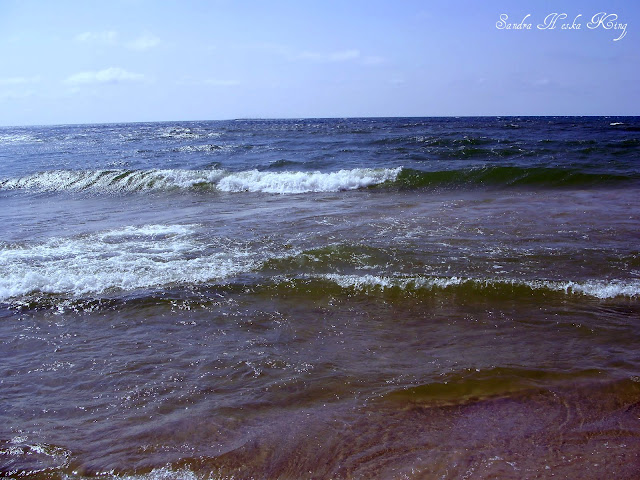 I tried to write a poem

on watch at each line’s end

from A to F, but prisonered thoughts

and would not flow from inner well.

I tried to dig from my dry well

but found that locking words to build a poem

can also build a thickened wall

that separate His face, His thoughts

and block beginning from the end.

And so I brought the try to end

and went to One who owns the well.

I opened heart to hear His thoughts

and find the words to write a poem,

and then kicked down the wall.

I went to where there are no walls

where heaven stretches to no end

where glory stands as my rear guard

and beauty spills to fill the well

where His art speaks to write a poem

And flowing then from thought to thought

writing in the sand a poem

from no beginning and no end,

a song of grace to fill the well

from the captain of the guard.

So at His feet I drop my guard

and listen deep to thoughts

that bleed into the well,

with crazy grace and bring an end

the barriers to the poem.

He guards the faithful, tumbles walls

His thoughts not mine, no end

to fill the well because He is the poem.