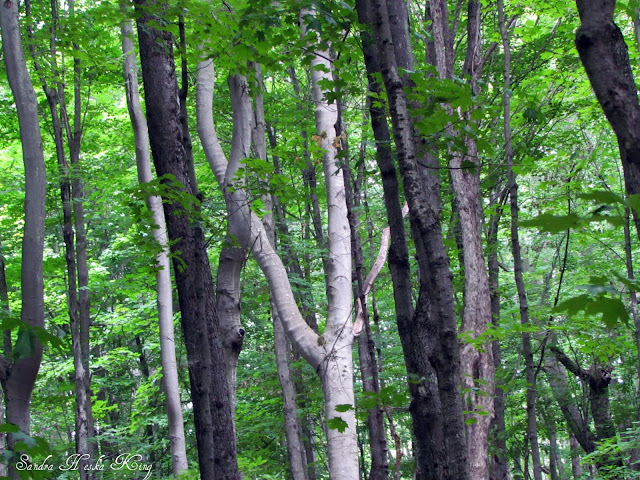 We are on the road again. Back “up north” to pick up my son’s car while he works.

It took ten days and more than half that in dollars to fix the damage.

He ran into the back of someone in bumper-to-bumper traffic on his honeymoon.

So we decided to grab a little alone time.

Except all the hotels are full.

So we’ve found a little motel about 25 miles east.

One where Bigfoot and his great uncle danced on the ceiling most of the night.

Where there’s a sign that says to not use the towels to clean up cosmetics and dirt.

Where I had to unplug the bedside lamp in order to plug in my cell phone.

Where I can only stay online for about five minutes at a time.

Five minutes to let the words flow. No editing, overthinking, or backtracking allowed.

My husband keeps index cards with stuff our kids said when they were young.

I don’t remember how old Abby was when she said this.

We stopped at a restaurant with her once, and she was obviously challenging us.

The waitress ran over with several packets of Saltines.

“Let’s get some food in Abby.”

Let’s get her in a better mood.

So give me stuff.

Except I have all I need.

Young lions on the prowl get hungry, but God-seekers are full of God. ~Psalm 34:7 (Message)

Now you try? Then go here and link up and fill up on the offerings of others.