Faith Barista Bonnie asks us to write about “Finding the One.” So today I offer up this reworked repost as a shot of encouragement to remind us that God is at work in our lives even when we’re not looking or asking. 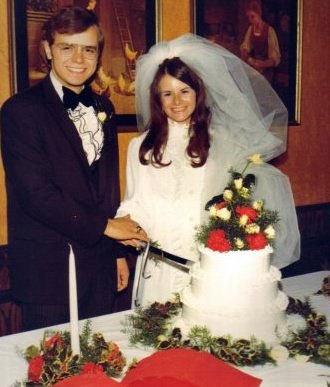 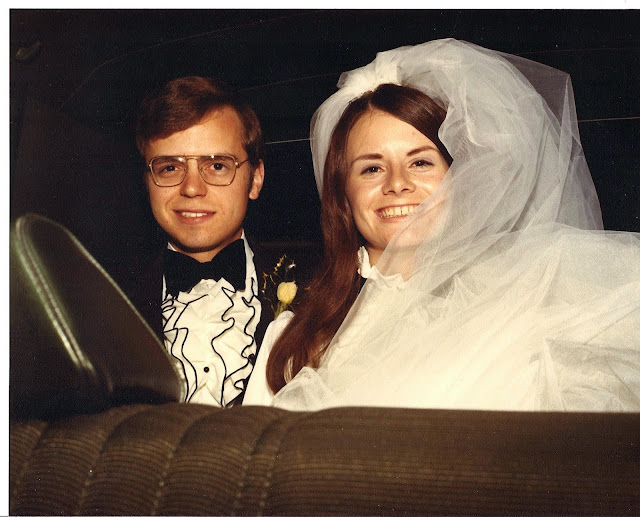 Only eighteen months into my nursing career and already burned out in short-staffed critical care. I applied for a job in an OB/GYN office, but the doctors hired another nurse with hospital obstetrics experience.

In the meantime a young pharmaceutical sales representative announced his intentions to quit and return to graduate school, but his boss talked him out of it.

Only days after hire, the OB nurse discovered she was pregnant, and the doctors called to offer me the job.

Susan, one of the other nurses, told me about this cute “detail man.” The day he walked into the office, sample case in hand, my heart flip-flopped.

Our first conversation centered around the effectiveness of one contraceptive foam over another.

Susan did not like my current boyfriend, so she called Dennis into our workroom one day and told him to ask me out.

He claims he already intended to anyway, but I’m not buying it.

A concert by the Philadelphia Orchestra.

And he proposed three weeks later.

On his own. No help from Susan.

After he took me home to meet his family and his horses.

My doctors could hardly wait for the wedding.

During the following six months, they tolerated my “spaciness.”

For instance, the lab often called to tell me I’d done it again–rubber banded a patient’s lab slip to the cardboard folder that encased the Pap smear slide that was also marked with the patient’s name.

I had to call several patients back to have their exams repeated. 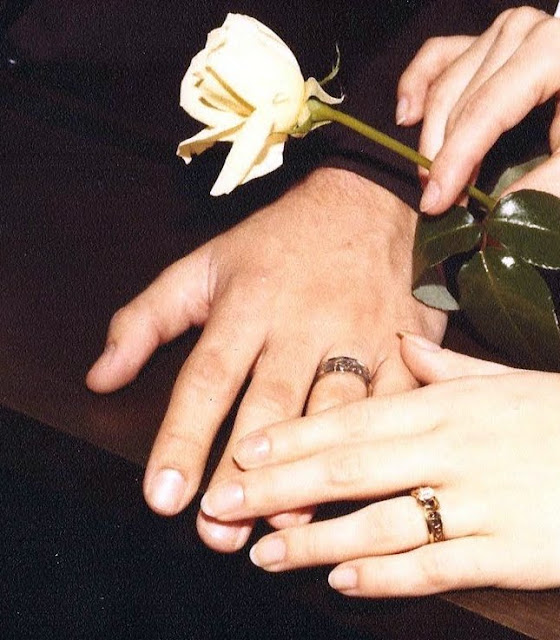 We’ve since realized we actually grew up on the same “street”–U.S. 27–though nearly 200 miles apart. His parents ran the family farm while he rode horses, and my parents ran a small motel on a lake while I wished for a horse. 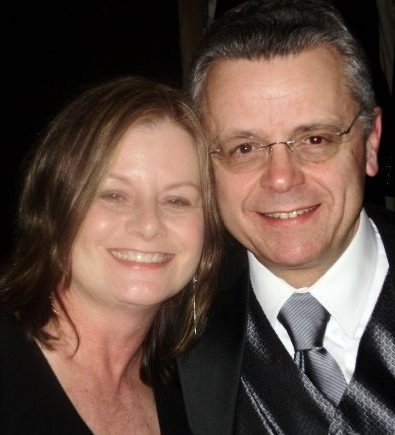 And my horse’s name was Wendy.