I decided to participate today in Duane Scott’s Pleasantly Disturbed Blog Carnival today with some random thoughts of my own. Not that I ever experience randomness. I’m the queen of . . . SQUIRREL! 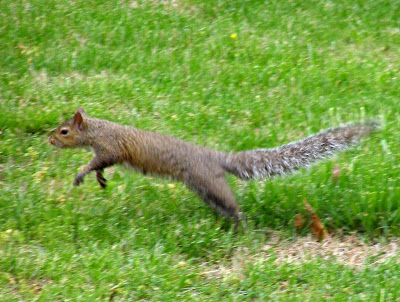 I know how the grandfather clock got its name. Do you?