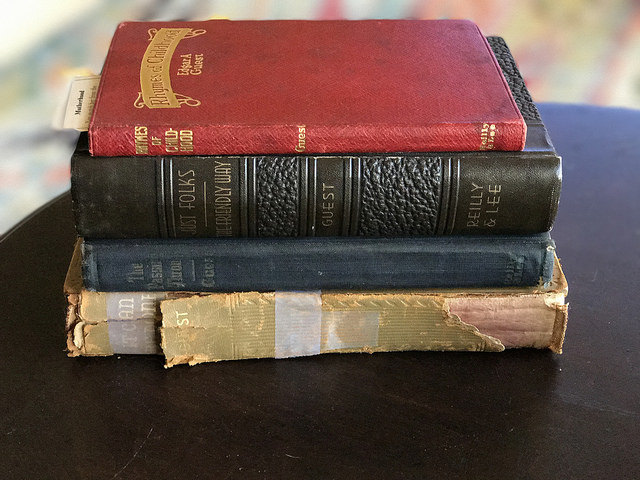 For Edgar Gilmore with congratulations
and the best wishes always of another Edgar.

That’s the inscription inside Edgar A. Guest says: It Can Be Done, a book I found when we were packing up to move. I called my dad the other day. “Who was Edgar Gilmore?”

He didn’t know. My Aunt Esther, Dad’s sister, married a Gilmore. But we knew him as Uncle Bob. Could it have been Uncle Bob’s dad?

I found three other books by Guest in a box of stuff we inherited from my in-laws.

They held mystery, too.

But were the mysteries solved? Read more in my post over at Tweetspeak Poetry today, and listen to “Eddie” Guest, Michigan’s first and only Poet Laureate, recite a couple of his poems. Also, watch me commit “It Can Be Done.”

Mama One-Eye is still minding the nursery. She lai

See those little specks and reflections in the wat

Worth stumbling out of bed for.

Depressed or just resting? The word is that the of

Scoping out the territory.

Finally got my ducks in a row.

“The butterfly counts not months but moments, an

I would have passed this by as just another iguana

#NoSunbathingZone . We considered going around beh

Braving the bugs and slogging through wet grass to

Then came the morning. (I think I read the dust ro

And then beauty came upon us—after the storm, af

My phone kept going off with weather alerts. But I

Neither this sweet doe nor I were paying attention

Can anyone tell me about this strange little iguan 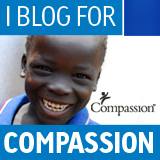