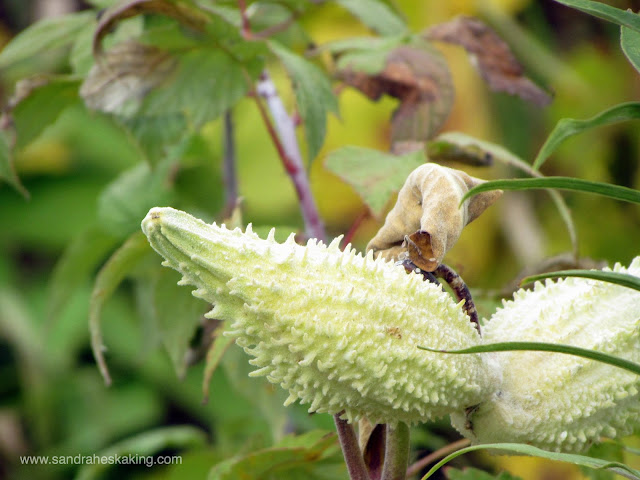 That’s the life expectancy of a child born in Haiti today. In 2000 a newborn could expect to live almost fifty years.

But today’s two-year-olds, those born in 2010, they could die before they’re thirty.

My wee grandgirl is two. But because she lives in the United States, the experts think she could live almost fifty years longer than a Haitian child.

She doesn’t face the threats of hunger and disease and rape and trafficking.

I can’t breathe as I read some of these stories. And I’m angry with myself, focused on my petty problems while others drown in the cesspool of poverty.

Not just in Haiti. But in Africa and Asia and right here.

The world groans while I grumble.

Yet with my aging comes more aching. Not just of body but of heart.

How I long to be free from this sense of feeling what I sense another feels. I don’t know if the feelings are even fair representations.

I only know I hurt. I have as long as I can remember. And there are days that I think I will burst from the bloating of it, like an angry abscess that’s formed and enlarged where a barrier has been breached and can no longer be contained. 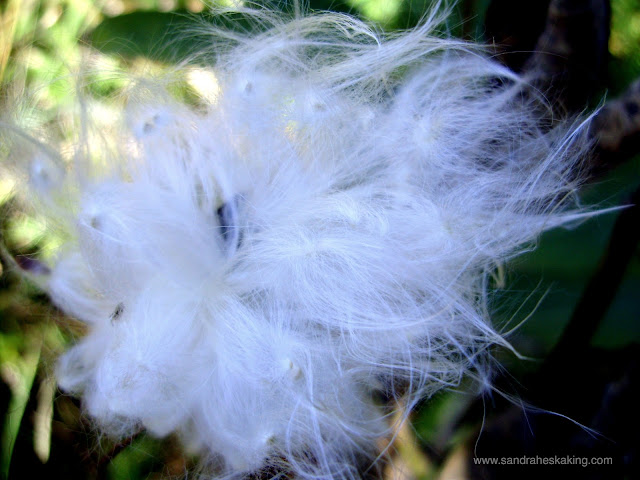 I know God hurts too. His own heart exploded with the pain of it.

I know He walks the world wrapped in human skin, tends the broken with human hands, embraces the wounded with human arms.

And he’s sitting at my kitchen table, waiting.

If I’d been born in Haiti instead of the United States, I would likely have been dead a long time ago.

My life expectancy at birth, though, was 68, years left that I can count on one hand.

But apparently, the longer you live, the longer you’re expected to live. That’s because you’ve already survived illness and potential life-threatening events.

That means more time to make a difference in the lives of others.

To increase their expectancy of life.

To deliver little bursts of hope.

And so I wait.

For His perfect timing.

And in December, I expect to explode. 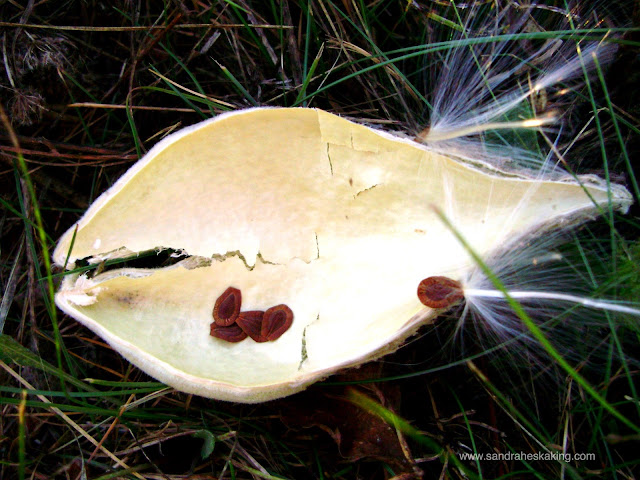 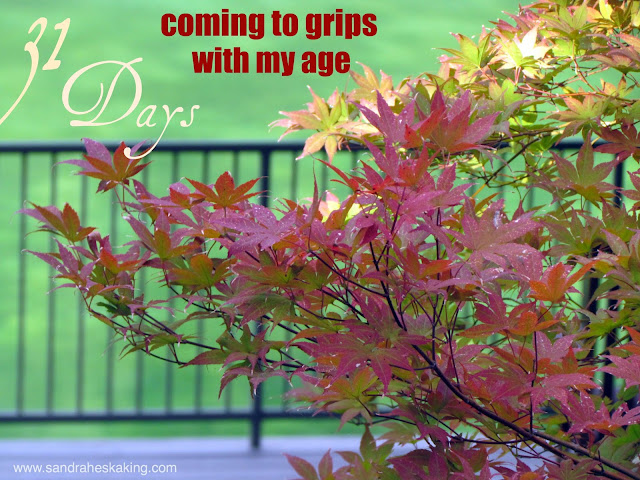