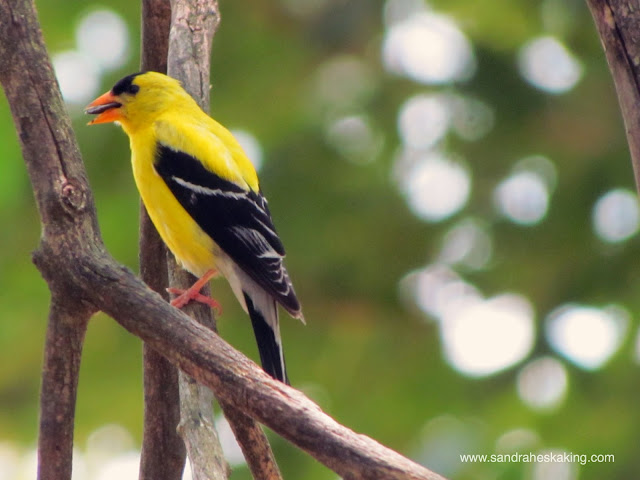 I’m out of town this week, so I’ve asked  Emily Wierenga to fill in.

Emily is an author, artist, freelance journalist, blogger, and beautiful friend from Neerlandia, Alberta. This post originally appeared over at The High Calling in November 2010. I don’t think one can read it too often. She tells her story in her book, Chasing Silhouettes: How to Help a Loved One Battling an Eating Disorder, available on September 25. Will you consider preordering it for yourself, a friend, your library, your church, anyone in need of hope and healing?

We were moving, for the tenth time in seven years, and I’d seen a bad word on the side of the grocery store wall (but had no one to ask about it) and Mum didn’t tell me I was beautiful and I couldn’t go to public school and Dad was never home, so I stopped eating.

I chewed pencil, tasting lead. Our heads were bent over textbooks, together at the kitchen table, and Mum’s back was turned, while she rolled dough on the counter, and I wanted her to look at me, tell me she loved me, over and over, give me a mirror and trace my cheeks and help me believe I was worth something, but she didn’t know how, having never known it herself, and so I broke my pencil pressing it into prose and tried to find myself in the lines of the page.

I heard the sounds of girls going to school, ran to the door, and saw they were wearing pink backpacks and I wanted to run with them, but my legs were too fat; no one likes a fat preacher’s kid. Besides, we were home-schooled in case we should move again. Also, I had cried when I’d gone to kindergarten, so Mum had brought me home, ordered books, and vowed to teach me. That kind of thing was supposed to tell me she loved me, but I didn’t feel it. Because, to me, love was words and gifts. So I sat down to do my math and tried to forget.

I tried to forget the way Dad laughed with strangers in their pews, listened to them, as if their stories were more important than mine. And the way he closed the door to his study and sighed when I knocked, timid to ask him a question. I tried to forget the way he spanked me not knowing what I’d done wrong, only that Mum told him to because she was too angry to do it herself, and scared of that anger. It didn’t hurt me anymore, not even when he used his belt, because I refused to let it.

A neighbor saw me on the carpet, toy-playing, seven-year-old oblivion, and said, “What a big girl,” and I carried those words around like a bird in a cage, until one day the bird got loose and I stopped eating. Soon I would run on thin legs with the girls next-door.

I was nine and I felt 109. Mom let me go to school again, but I wasn’t allowed to do English class, because the books were too risqué, and she still didn’t say I was beautiful. The days were long and I was tired and no one could hear me, so I starved harder and the teachers couldn’t see me, so I shrunk my words making them smaller, smaller, until the teachers were forced to pull down their glasses and study the prose I’d made, the winning prose, and I aced class and I flunked recess.

At night, I dreamt of food. Mum found me, hunting for chocolates in my bedspread. I wanted her to hug me and make the fear go away, but then I was worried I’d eat real chocolates, because my guard would be let down with the soft of her touch, so I stopped hugging her for two years. My legs were getting thin, and that was what mattered, but I dreamt about her arms, and woke up hugging myself.

God didn’t care. He made me recite names each night before bed and I couldn’t go to sleep without reciting, because then people would die, and I wanted to die but I didn’t know it until the day everyone tried to force me to eat and I refused it all, and now it was clear to the world and maybe to God too: I was in control.