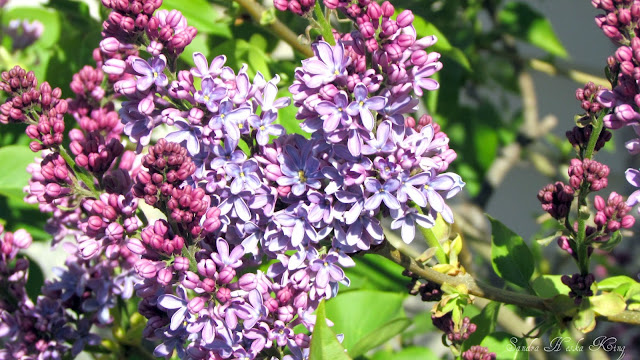 “What are you hiding?” She asked.

I stared at her. “What do you mean?” (It probably really came out like “Whaddayamean?”)

I’d been transcribing reports for Heidi, a rehabilitation nurse, for several months.

“I tell you about my family, stuff I’m doing, but you never tell me anything about you. It’s like you’re in the Mafia or something.”

I was crushed. I’d tried to portray a gentle and quiet and sweet spirit.

I’d smile and nod. But I’d just turned off my voice.

It didn’t produce the effect I thought it would.

I didn’t let me be me. I didn’t write my story for her or share my hope with her.

I didn’t show her that a quiet spirit can still spill in laughter and chopped sentences.

“Do you talk?” asks L.L. Barkat. “Listen to your own voice.” She goes on to say, “The truth is every writer has a voice. It is probably best heard by listening to oneself speak.

I noticed after a morning of helping out in preschool that my voice often changed to soft and lilting as I absorbed the way the teacher talked. That usually lasted about a whole day. And I still sometimes fall into a slight Southern drawl and an occasional ya’ll even more than 20 years after we lived in Georgia.

“While it is true that writers have distinctive voices, our voices are not entirely unique. The voices of others fill our minds,” L.L. says. “This is not a bad thing. It means we are in tune with the sounds others make. It might even mean we are showing love by taking these sounds into our bodies and making them our own by folding them into our writing.”

Someone told me once that my voice reminded him (her?) of Emily Dickinson. Since I hadn’t read much of her poetry (!), I went out the next day and snagged this book where I rediscovered short poems steeped in nature and God. Poems that seem simple. Poems that often end abruptly. Poems that deal with love and loss, with life and death. She had “passions and a sense of place.” And though I’m not sure what that commenter meant exactly, maybe I need to get to know Miss Emily better. Maybe I’d know myself better.

But I’m almost afraid to read Ann Voskamp any more.

“In my work as an online Managing Editor, I sometimes say things like this to the editors I work with: “Watch out for the Ann Voskamp state; almost everyone who reads Ann’s blog ends up dropping articles.”

So when I go back to edit my own work, I try “to put the the’s and the an’s back in,” but not always. Because sometimes I’ve said it just how I feel it.

And almost always, I’ll go back and change two words to contractions because I know that’s (not that is) how I talk. Though I seldom write something like “whaddayamean.” I try to tell it in my kind of words.

Though sometimes I’m not sure I’m sure what those are lately.

But I can’t say I’d mind showing Ann a little love by absorbing some of her voice. Or L.L.’s. 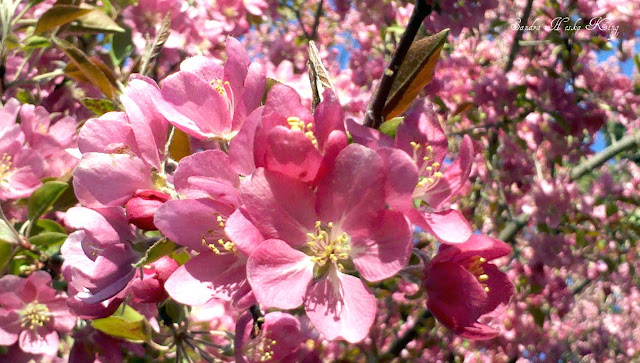 We’re discussing Rumors of Water over at Tweetspeak Poetry, led by our poetic claims person, Lyla. Click over and read (and maybe hear) the voices of others.

And speaking of hearing voices. Lyla suggests we record a short piece we’ve written. So here is a short poem I wrote Monday, the day after Easter, as I thought about how my life moved on while others were roadblocked with heartache even as we celebrated the Resurrection.

Hard-Boiled Eggs
The weekend, it was holy, but
he lost his job on Friday and
her mother died on Saturday and
their house burned down on Sunday and
Christ the Lord is risen, alleluia!
My alarm went off at 7 and
today I will eat hard-boiled eggs
and do some laundry.