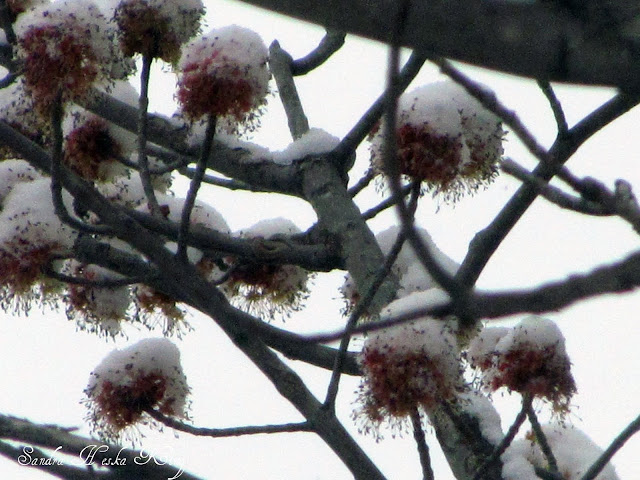 He came on a colt.

The fragrance of His coming preceded Him.

A King bent on a peace mission.

Hailed in the name of the Lord.

But hearts would harden, spittle would fly, and fists would fall.

Bone-and-metal-tipped strips would find their marks.

He would be ripped apart like the temple curtain.

Thorns would gash His brow, and spikes would shred His strong, yet gentle, hands–and feet dusty from earth’s soil.

The earth would shake.

And He would be overwhelmed with darkness.

The world’s sin-sick pollution piled heavy on Him.

Yet arms outstretched from shore to shore.

He could not see the Father’s face. 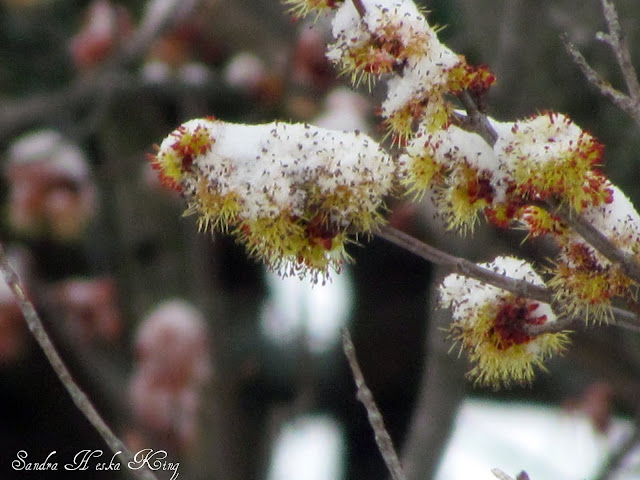 He knew what He faced when He entered Jerusalem for the last time.

And still He pressed on.

Because it was the only way.

The Father had nailed Him, His beloved Son, to the altar before His birth.

King of the Jews.

And His Father turned His face.

Father and Son separated by a raging sea of sin. 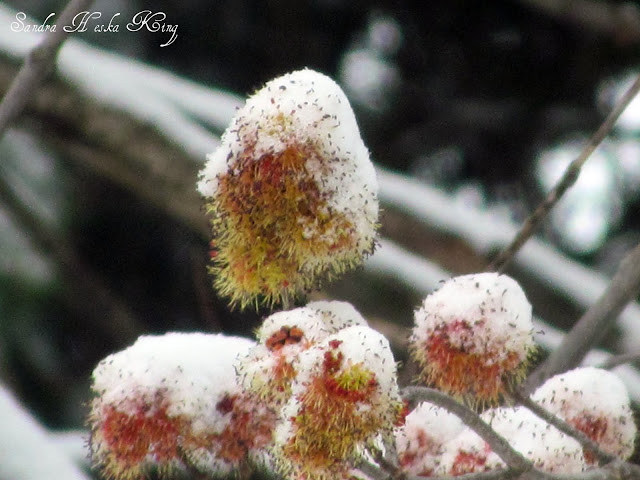 I cannot sacrifice my heart of hearts.

I turn my face from this kind of love.

I do not love them enough.

I do not love.

You love in spite of me.

In spite of us.

And if we embrace the splinters of that cross, we will not taste the agony of separation.

Because He’s made a way.

And when the snow falls on our bloom, it will melt in glory grandeur.

We will behold Him face to face.

Because the Father turned His face. 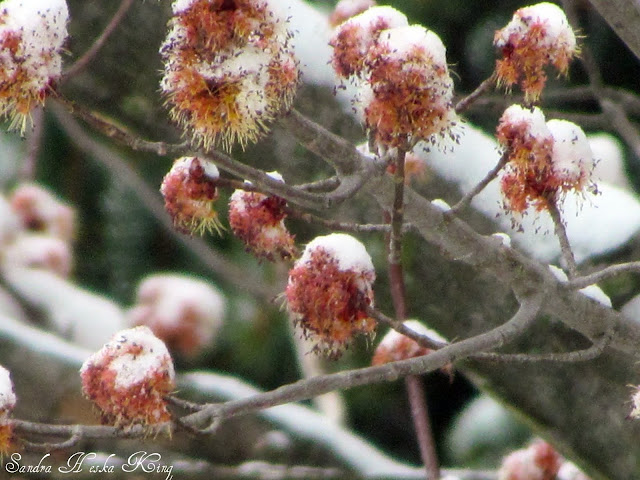 But the fact is, it was our pains he carried—
our disfigurements, all the things wrong with us.
We thought he brought it on himself,
that God was punishing him for his own failures.
But it was our sins that did that to him,
that ripped and tore and crushed him—our sins!
He took the punishment, and that made us whole.
Through his bruises we get healed.
We’re all like sheep who’ve wandered off and gotten lost.
We’ve all done our own thing, gone our own way.
And God has piled all our sins, everything we’ve done wrong,
on him, on him.
Isaiah 53:4-6 (Message) 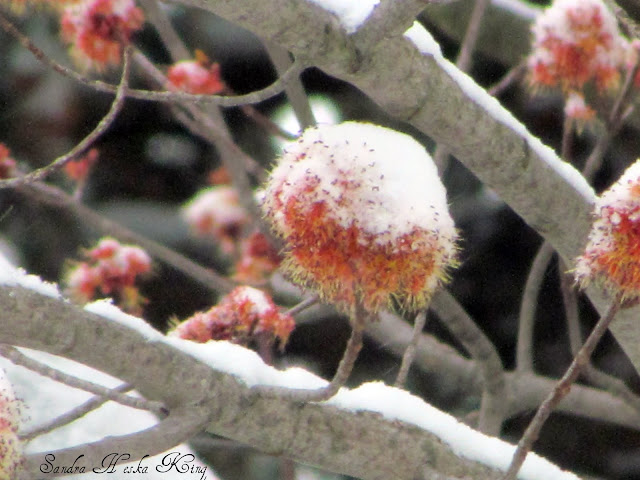