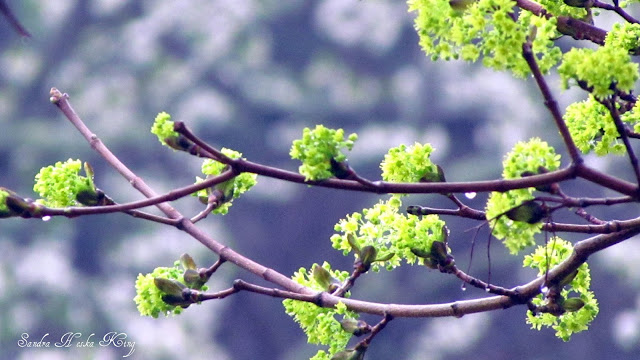 My throat twisted in that familiar knot, and my stomach reached up and pulled it tighter. Why did I always assume I’d done something wrong when someone in authority called? But it turns out my boss only wanted me to take a new project because she felt I could do a dandy job. The mouse in me wasn’t so sure about that, and I already had several things going, but I said sure I’d be glad to and carried three three-inch binders back to my cubby.

Caught in the tension of a high-stress presentation, we might find ourselves playing out the same essential soul struggles we had as children with our parents or teachers, especially with those figures of authority who now dominate our work lives. ~p. 131 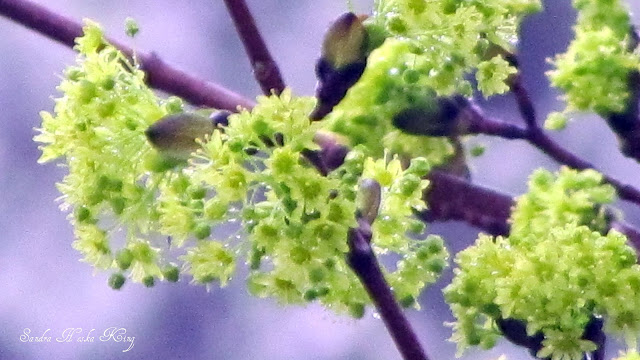 A few years later, another job, the CEO called, and I just knew I must be in huge trouble. But he was only calling to ask me to serve as interim director for a team of medical transcription editors. My head swelled with the thought of this “prestigious” title, and my heart pounded with the excitement and the fear of it. Even my broken foot throbbed more violently. But before I hung up the phone, I politely declined in my best lion cub voice and suggested another possible candidate. It was not long after that I quit the company altogether in order to pursue writing full-time.

A big deal coming from someone who has struggled with that word since childhood.

And so when I got to the part of chapter 4 (“Fire in the Voice”) of David Whyte’s Book The Heart Aroused headed “Saying No as a Path to the Soul,” I sat up right straight.

If we have little idea of what we really want from our lives, or what a soulful approach to our work might mean, then often the only entrance we have into soul comes from the ability to say a firm no to those things we intuit lead to a loss of vitality. This way is traditionally known as the via negativa, or “negative road,” not to be confused with those contemporary deadly sins in the organization of negativity or pessamism. The via negativa is the discipline of saying no when we have as yet no clarity about those things to which we can say yes. We take the via negativa when there is not yet any sign of the via positiva. But in the continuous utterance of the no is a profound faith that the yes will appear. ~p. 135

And I’m getting better at no. 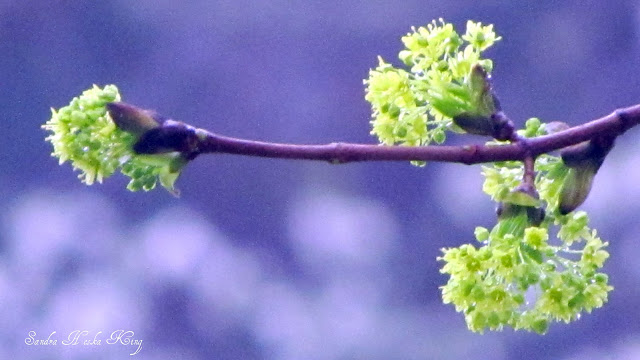 Whyte talks about saying no in order to blossom at the right time. How saying yes too soon can cause us to bloom too soon. And I think about how I have to break the branches from the forsythia to force blooms to enjoy for a short time.

Then the branches die.

When we finally do blossom, he says, we can do so in surprising ways.

Better to prune while attached in order to eventually produce fruit and more fruit. 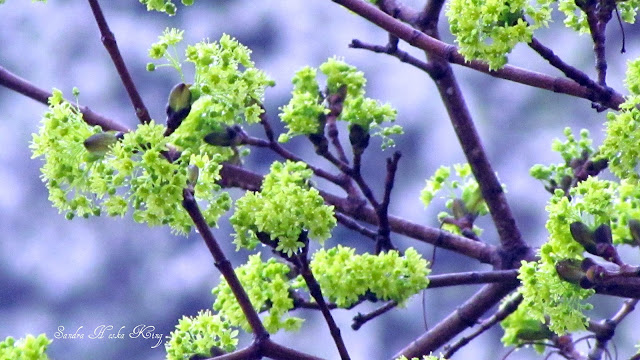 I love the story Whyte tells about the Poor Clare nun–the one who looked 27 though she was in her early 40s–who now served “Martha” nuns, exhausted from years of pouring themselves into others. She had spent over 20 years saying no to many things in order to spend much of her time in silence, in quiet contemplation. She had come to know herself and her God so well that she glowed with “an inexhaustible inner light.”

Out of those years of saying no blossomed a magnificent yes; magnificent because she would be nourishing much more than the physical health of those she would care for–a yes that could be followed fully because after all those years gathering her psyche into one single body of faith, every part of her would be uttering it. Yes! ~p. 139

My dad keeps a television going 24/7. When my mom was alive, they had two televisions on different stations going 24/7.

A lot of people do, I think, for the company, for the noise. We seem afraid of silence, afraid of being only with ourselves. Maybe we’re afraid of what we’ll see or feel or hear in the stillness.

But what if we sacrificed our yes’s?

What if we pushed fear aside, if even for a small time every day?

What if we worked in the quiet to hear His voice?

What if we sat in silence and made friends with our souls?

In order to say a magnificent YES? 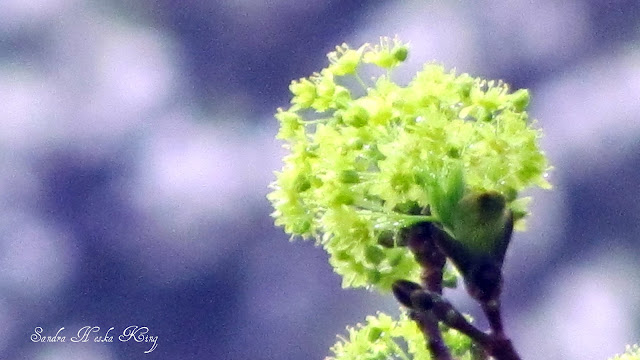 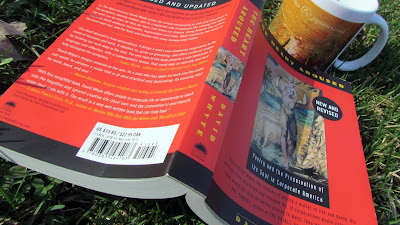 Reflecting on Chapter 4 of The Heart Aroused by David Whyte. Reading in community with Tweetspeak Poetry friends–though they are further ahead than I am.