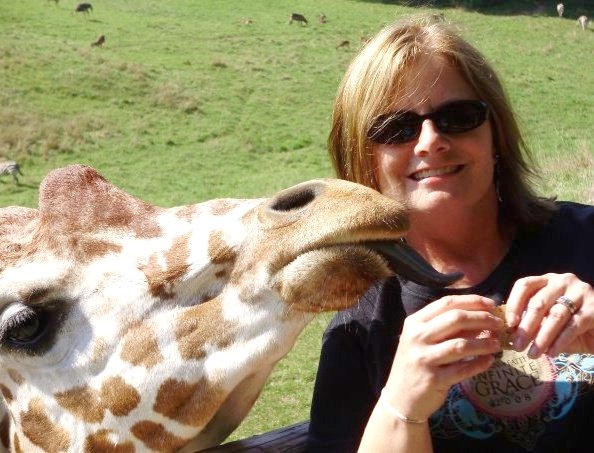 Sunday was a God day.

I wrote about it here.

And the comments. Well, they’re God things to me, too.

But I forgot to mention the zoo.

The pastor talked about it before he launched into his message.

Well, I guess it was part of the message when you think about it. That whole ark deal was a bit of a zoo.

He talked about the movie, We Bought a Zoo.

I’m not sure we’d have ever considered it, considering we don’t go to many movies.

Or enough movies, either, considering what a writer can learn from them.

Anyway, when he told us it was a movie about dealing with grief, that it was based on a true story and had all these cool animals, we knew we had to go.

And in keeping with our low-key, close-to-home day, we decided to go to the local hometown theater.

The one that shows only a couple movies at a time. One downstairs and one up in what used to be the balcony.

Where one’s feet sometimes stick to the floor. Where the seats are a bit wiggly.

Where both our tickets together cost less than one at the senior rate where we usually go.

And the price of popcorn and a drink didn’t cause us to pull out the plastic.

Plus we saved gas.

Anyway, the movie is based on the book and true story of Benjamin Mee’s family who bought and refurbished a small dilapidated zoo in England. The book also tells the story of Katherine, Benjamin’s wife, who died of a brain tumor–a glioblastoma. (God bump. That’s what my mom had.) Though the movie doesn’t really make mention of why she died.

In the movie, Katherine has been gone for six months, and the family–Benjamin, young daughter, teenage son–is struggling with their grief. Benjamin decides they need a fresh start. He quits his newspaper job (he refuses a severance package because he’s “sick of sympathy”) and ends up buying a mess of a zoo with a house on the property. The family’s on a mission in their mourning to save these animals–though it takes a while for Dylan, the son, who’s been stealing and creating dark drawings, to get on board with the program.

There are some great lines that stuck with me.

Like this one from Benjamin. “You know, sometimes all you need is twenty seconds of insane courage. Just literally twenty seconds of just embarrassing bravery. And I promise you, something great will come of it.”

And from Rosie, his seven-year-old daughter. “Their happy is too loud.” Have you ever felt that way when you hurt?

There’s a little language and a little drinking, but it’s mostly a movie about good grieving. It’s about learning to communicate feelings and rebuild a life after losing a loved one. About accepting the pain but redirecting it. About finding and pursuing a purpose.

There’s humor and a touch of romance. It’s beautiful and tender but not depressing. I shed sad tears and happy tears.

I’m going to buy the DVD.

Oh, and P.S. A bit of trivia. The real Mees are the first family to climb over the tree on opening day.

The risk of love is loss, and the price of loss is grief—But the pain of grief is only a shadow when compared with the pain of never risking love. ~Hilary Stanton Zunin

It’s been a while since I linked up with Peter Pollock’s One Word at a Time Blog Carnival. This week the gang is writing on the word, fresh. Since the Mees were making a fresh start, since I feel in need of a fresh start, I think this post fits.