A free-flying heart and mind and fingers for five short minutes.

No second-guessing. No over-thinking. No editing. 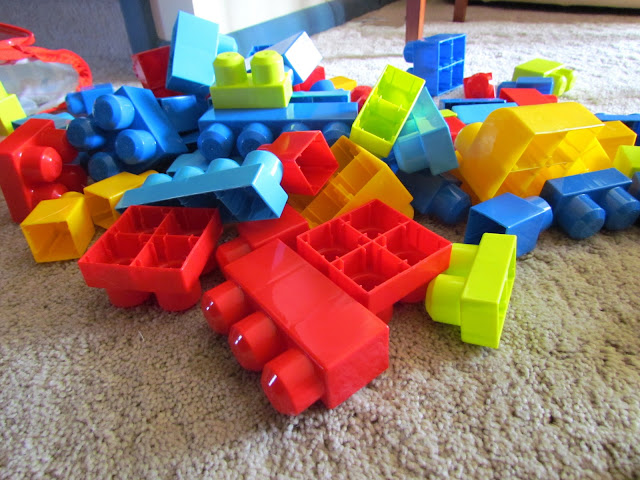 I want you to roar.

To sink your teeth into the back of my neck and give me a good shake.

I want you to throw me on the right path.

And growl loud if I stray.

I probably won’t hear you roar.

I need to listen for the ripple of your whisper in the silence.

Away from the clutter and the jumble of the day.

In the shhh times.

When the storm has passed.

But also in the midst of the storm.

And in the midst of my mess. 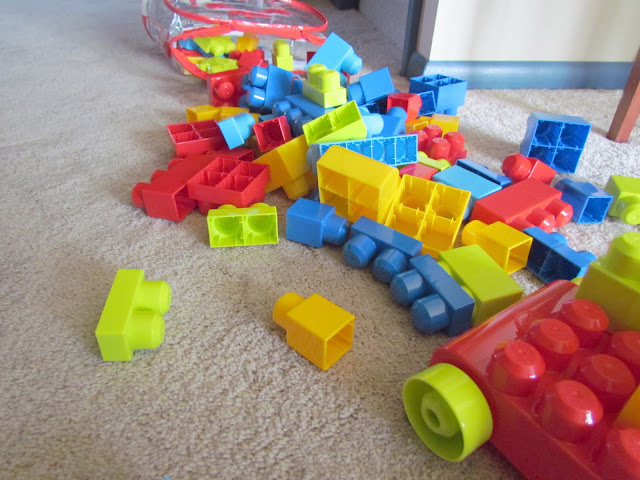 I think I know where I’m supposed to go.

I think I know where I want to go.

But stuff tumbles all around me.

Could you at least roar loud enough to make it all scramble out of my way?

I mean, I know you can do that, right?

It would make it so much easier.

Until then, I’ll just keep moving things one block at a time.

But I won’t promise that I won’t roar about it. 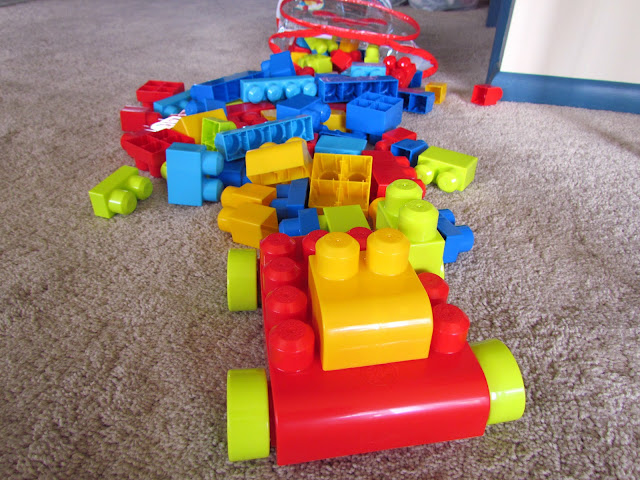