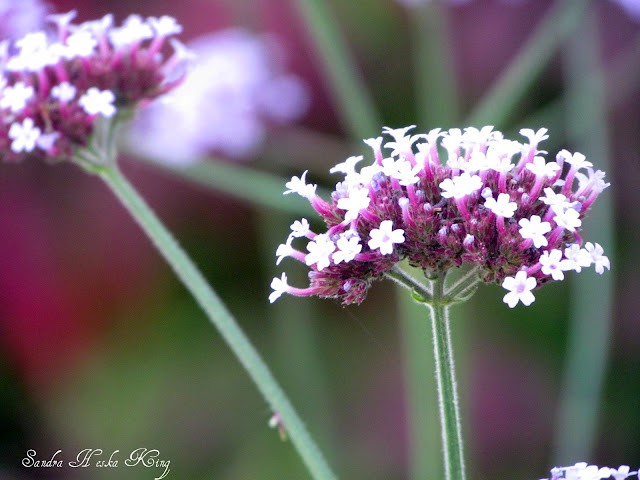 Today Lisa Jo asks us to stop, drop, and write for five minutes on the word, “catch,” without worrying if what we write is right.

I was maybe four years old, and we were at the train station.

Great-Aunt Emma had come from out of state for a visit.

I don’t remember this.

My mother says that Aunt Emma stayed at a local convent in the area and that she could not come into our house, so Mom served her lunch outside.

She wanted to make dessert special, so she topped it with maraschino cherries she found in the back of the refrigerator and served it up.

Grandma was horrified. The cherries had been soaking in rum for fruitcake.

So Mom sent Aunt Emma back to the convent with rum on her breath.

I wrote newsy letters to her over the years, and she wrote back every Easter and Christmas in a small, beautiful script–always in blue ink.

She encouraged me in my activities, cautioned me against doing too much, and always pointed me toward God.

Once she got special permission from Mother Superior to write “off season” because I had written an especially long newsy journal-like letter.

She is probably why I thought I might become a nun–even though we weren’t Catholic.

Then the letters stopped.

I didn’t know why.

It seems like years before my grandmother, her niece, told me that she had received a letter.

Aunt Emma had passed away.

But her letters allowed me to catch a whiff of Jesus.

Linking also with Jennifer who’s hosting a community writing project–a word portrait of a person from our childhood who influenced us– for The High Calling.

Note: I’m writing today from my mother’s hospital room. She had a brain biopsy on Wednesday. Our family is grateful for your prayers.