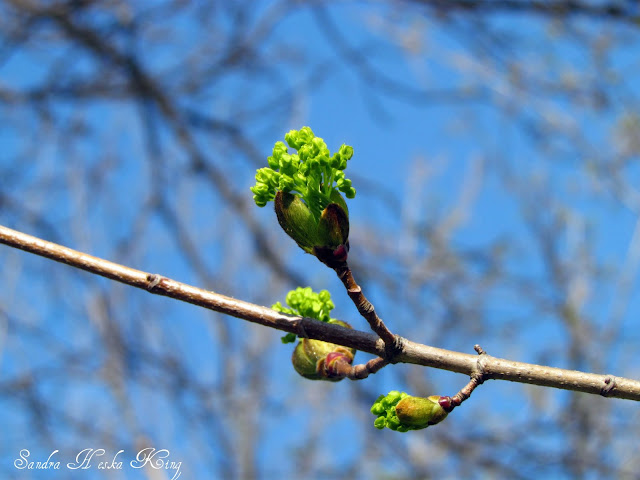 That was the word I grasped for yesterday when a friend asked how my writing was coming along.

The Putty Grampa has morphed into silly putty.

He’s exploded, and pieces are bouncing off my brain.

He started as a simple glob based on less than a thimbleful of my dad’s wispy memories.

I thought I knew where I was going.

But I researched a little history, and now he’s out of control.

I realized that nobody would really care about him outside our family anyway.

So I turned to his wife.

Of course, she’ll have to be a nurse.

She wasn’t in real life.

But that meant more research.

And now I think have a story about two people that nobody in our family will even recognize.

I’ll throw in a pint of romance and a gallon of danger.

I’ll hurt them both.

I’ll teach them a lesson or two.

And maybe I’ll end up with story that the family will like.

Even if they don’t recognize the characters.

I hope more than the family likes it.

I see a couple blobs up in the tree.