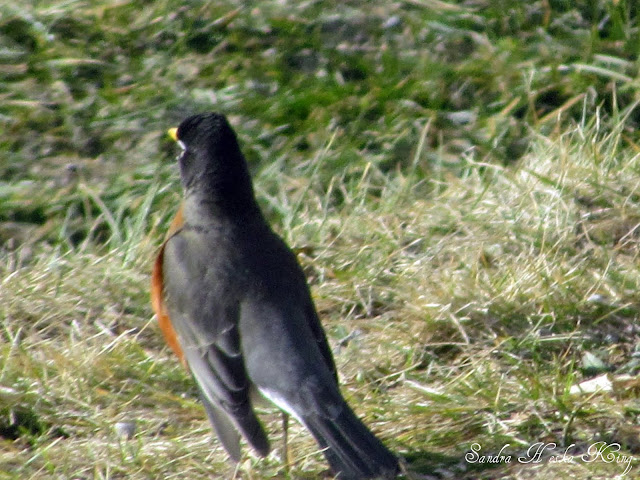 Sounds of the American Robin. 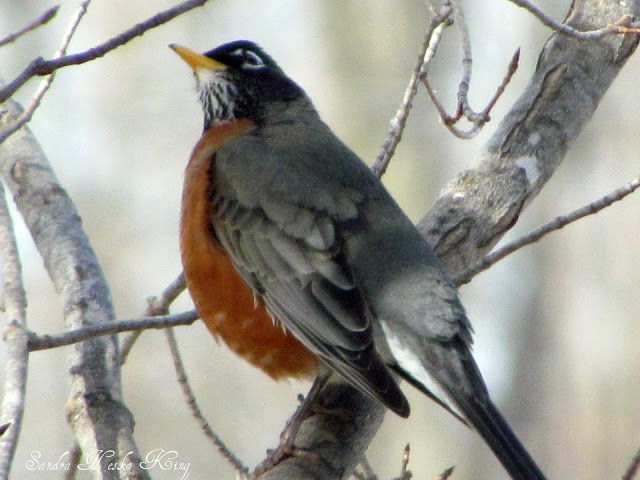 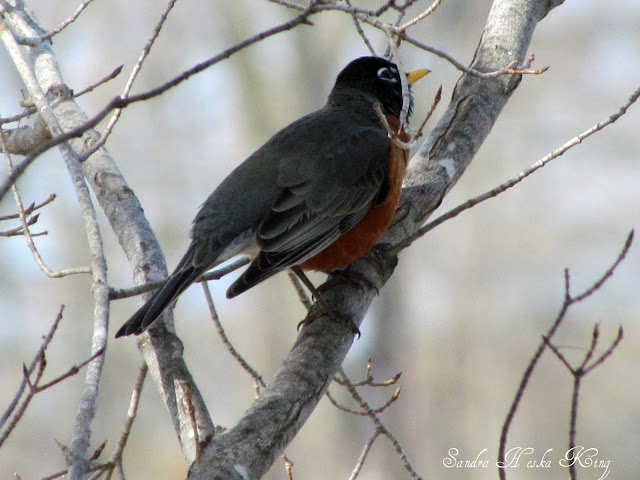 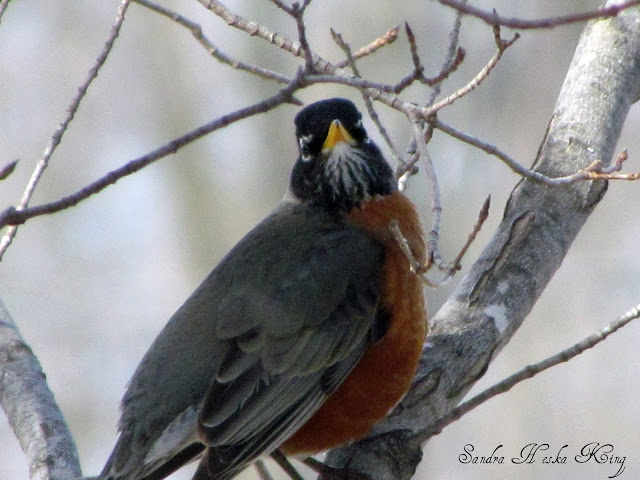 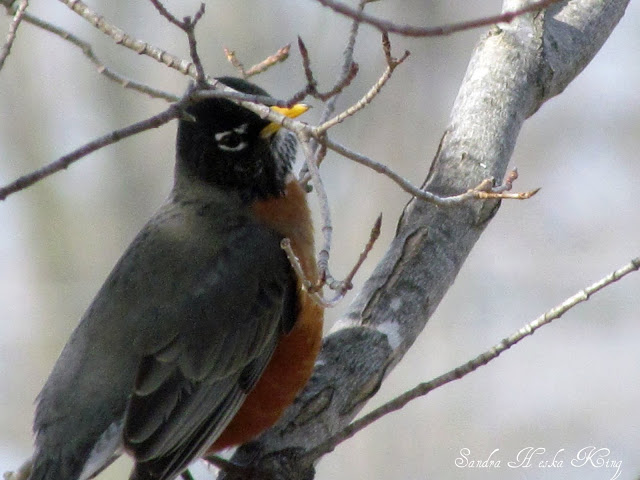 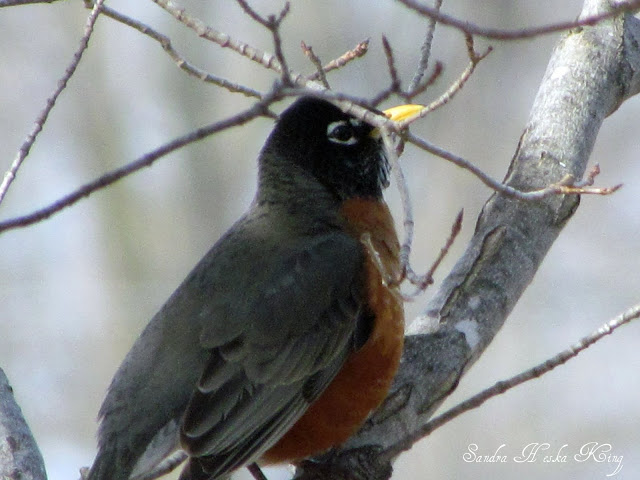 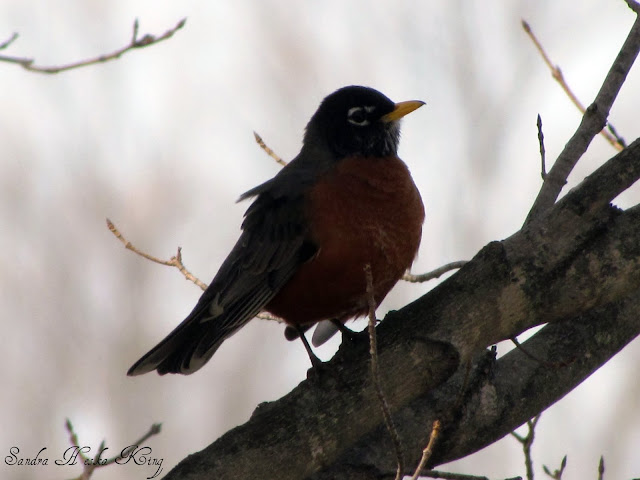 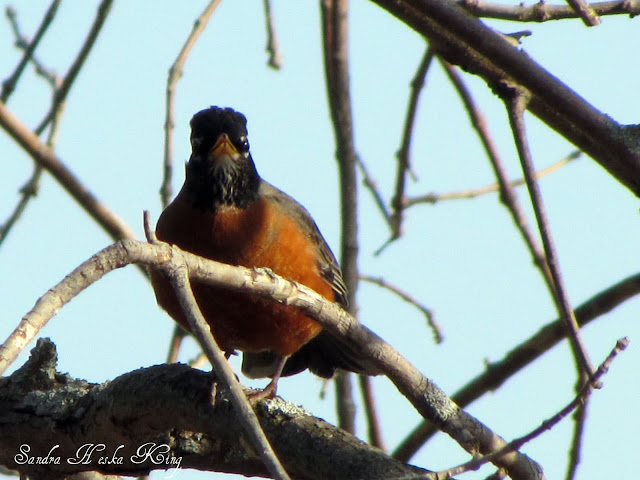 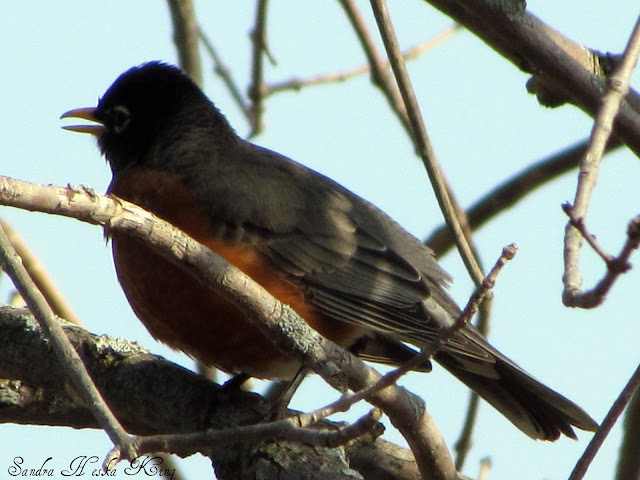 The robin red breast was designated as the state bird of Michigan by House Concurrent Resolution No. 30, the Senate concurring, on April 8, 1931. The resolution read, in part:

“WHEREAS, A widely and generally conducted contest to choose a State bird, carried on by the Michigan Audubon Society, resulted in nearly 200,000 votes being cast, of which Robin Red Breast received many more votes than any other bird as the most popular bird in Michigan; and

WHEREAS, The robin is the best known and best loved of all the birds in the State of Michigan; therefore

BE IT RESOLVED BY THE HOUSE OF REPRESENTATIVES (THE SENATE CONCURRING), That the robin be and the same is hereby designated and adopted as the official State bird of the State of Michigan.”

Bobbin’ and Rockin’ on a Saturday morning,