Then he said to them all: “Whoever wants to be my disciple must deny themselves and take up their cross daily and follow me. ~Luke 9:23 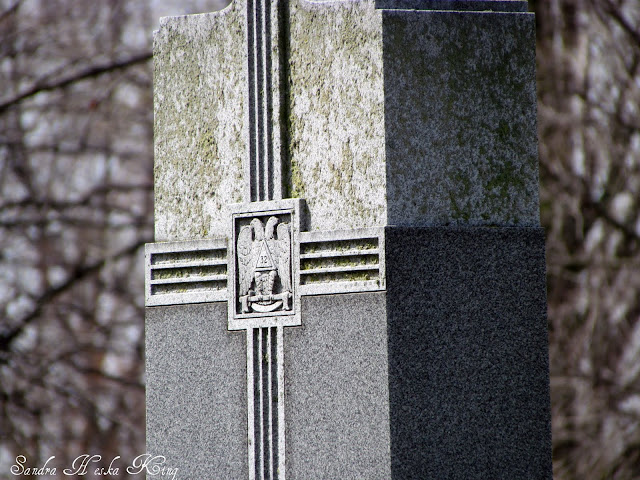 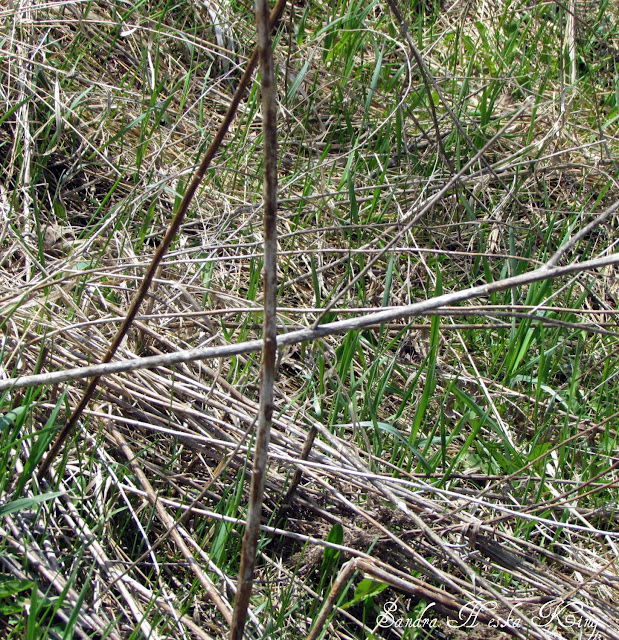 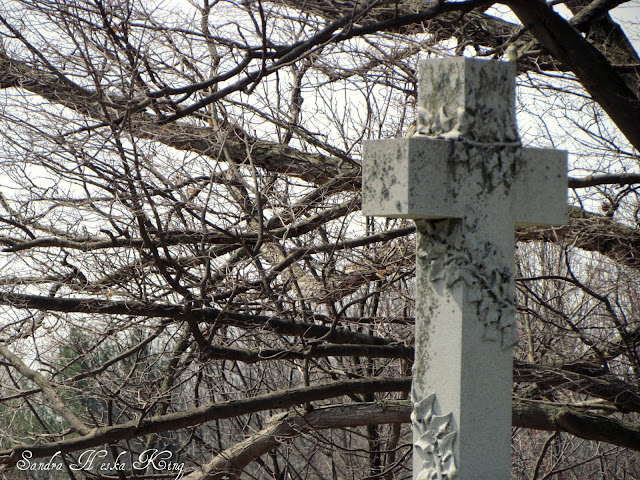 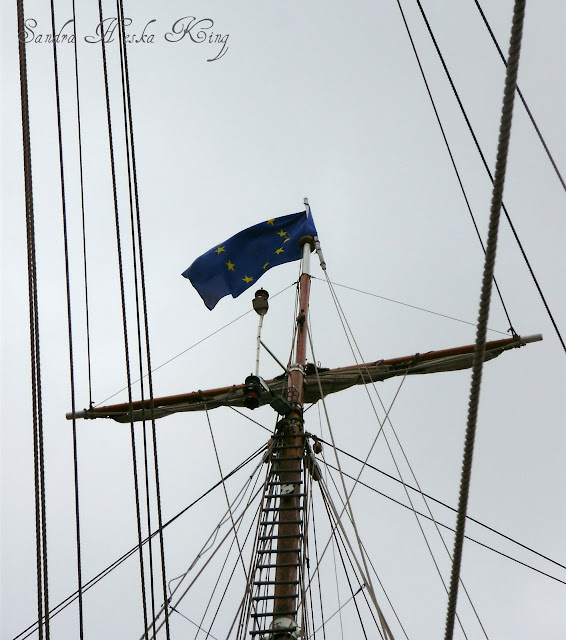 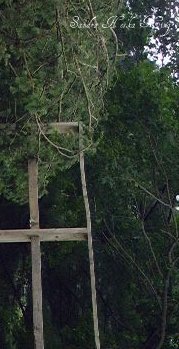 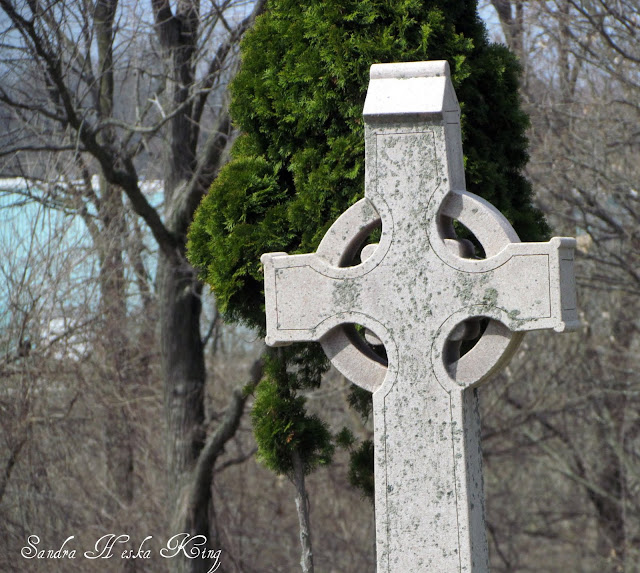 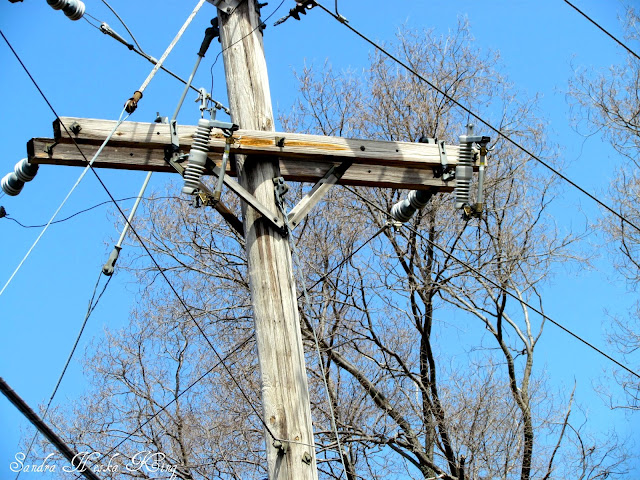 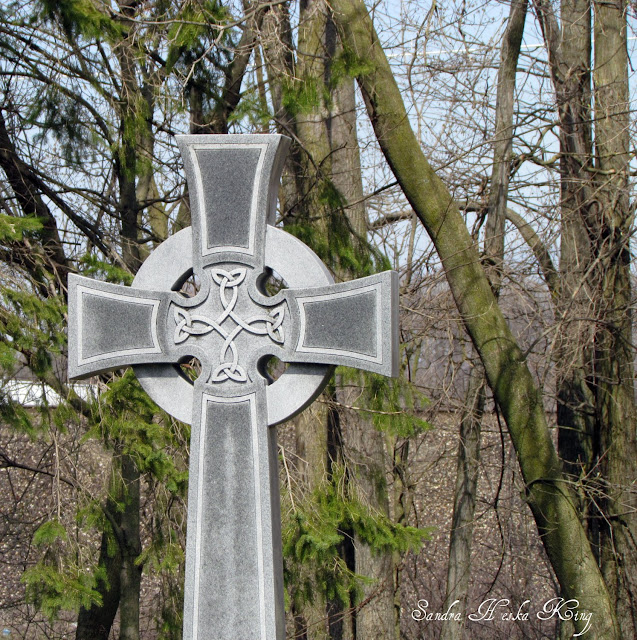 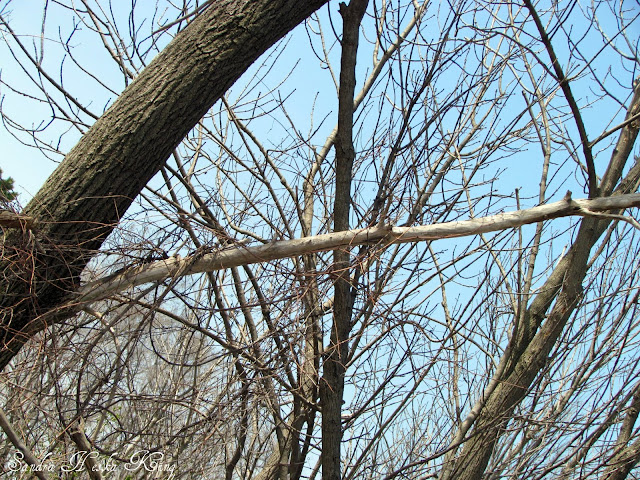 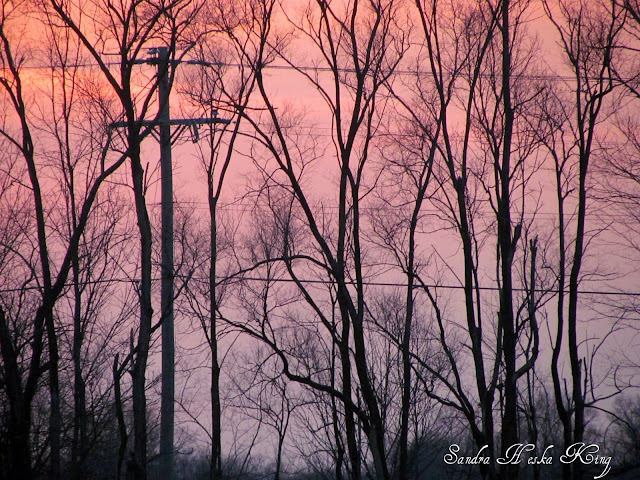 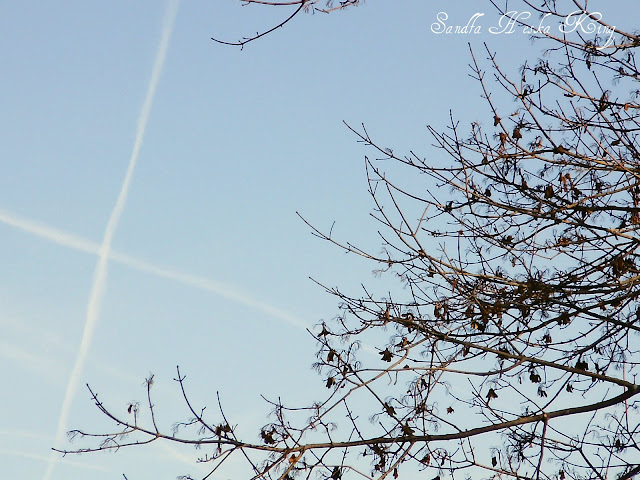 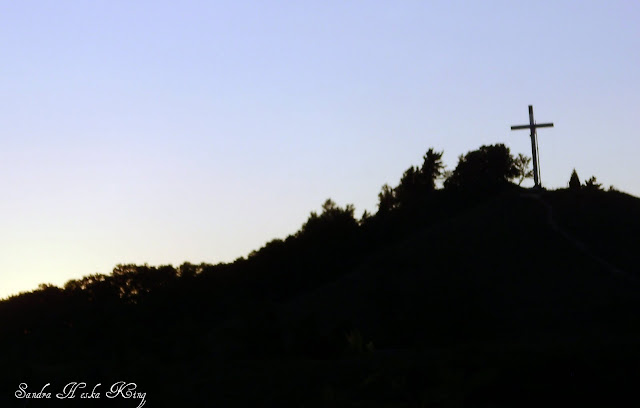 Though they found no proper ground for a death sentence, they asked Pilate to have him executed. When they had carried out all that was written about him, they took him down from the cross and laid him in a tomb. But God raised him from the dead,  and for many days he was seen by those who had traveled with him from Galilee to Jerusalem. They are now his witnesses to our people. ~Acts 13:28-31 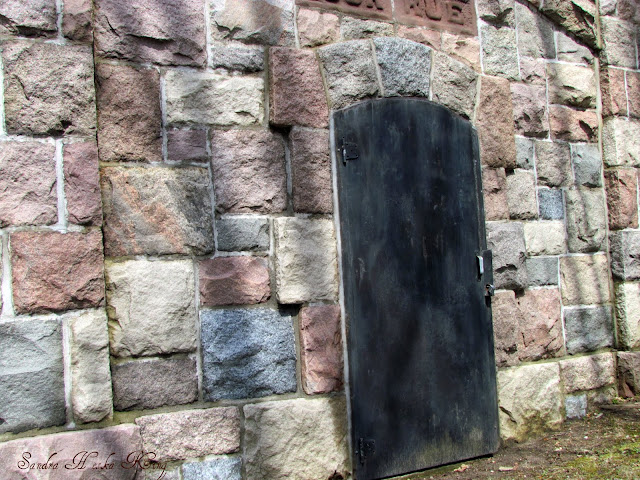 Very truly I tell you, whoever hears my word and believes him who sent me has eternal life and will not be judged but has crossed over from death to life. ~John 5:24

He himself bore our sins in his body on the cross, so that we might die to sins and live for righteousness; by his wounds you have been healed. ~1 Peter 2:24