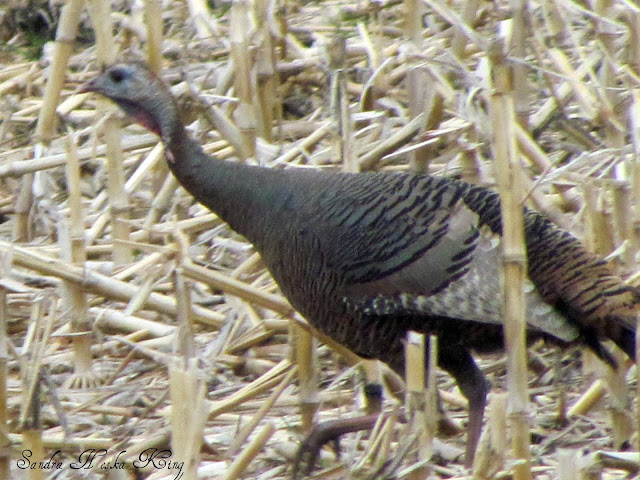 But I looked up.

Out into the field.

And watched a male turkey try to gain the attention of several females.

Who paid him no mind.

The caboose on the train.

The shovel in the parade.

At one point a second male approached the front of the line. But the females just veered to the right, leaving both males stranded.

I thought there’d be a fight. But no. Both males just looked kind of resigned, and male #2 eventually went his own way while male #1 continued the dance.

While the females pecked at the ground.

Just like I often miss the majesty and splendor God parades before and around me.

While He tries to capture my attention.

But I ignore it.

As I peck head down through my day.

Or rattle and crash through it like a runaway grocery cart in a parking lot.

Pay Him no mind.

When He longs to dance with me

I almost missed this. 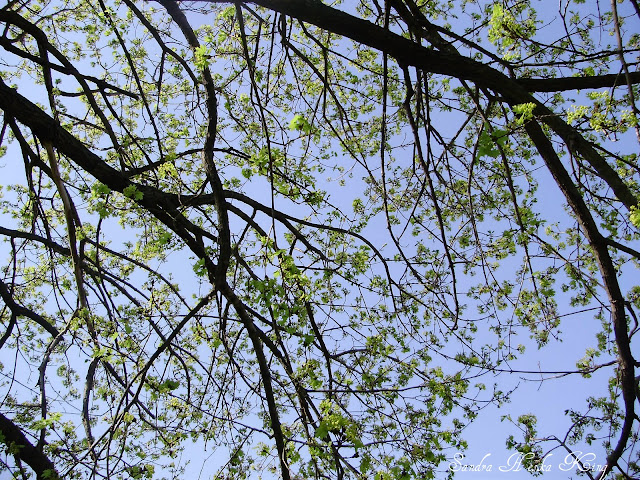 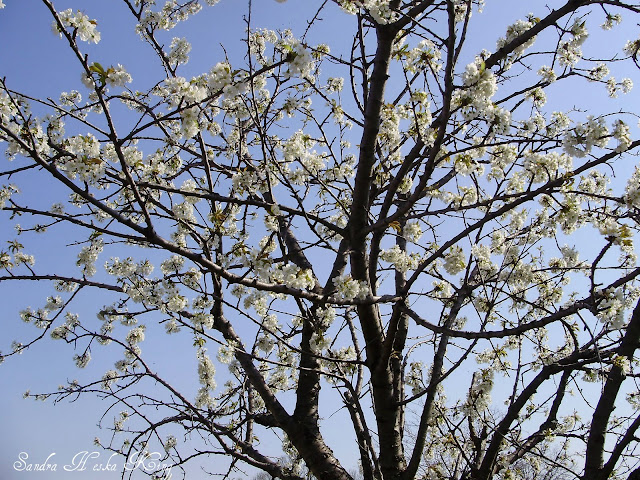 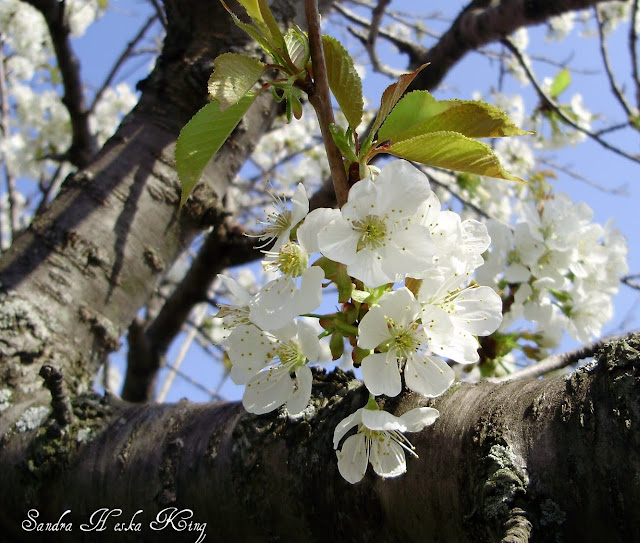 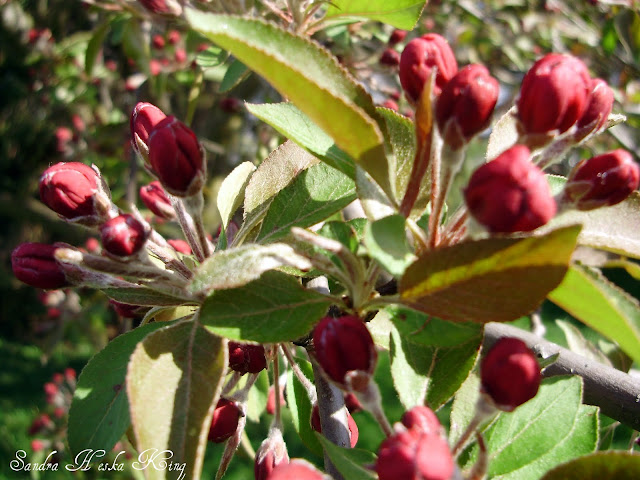 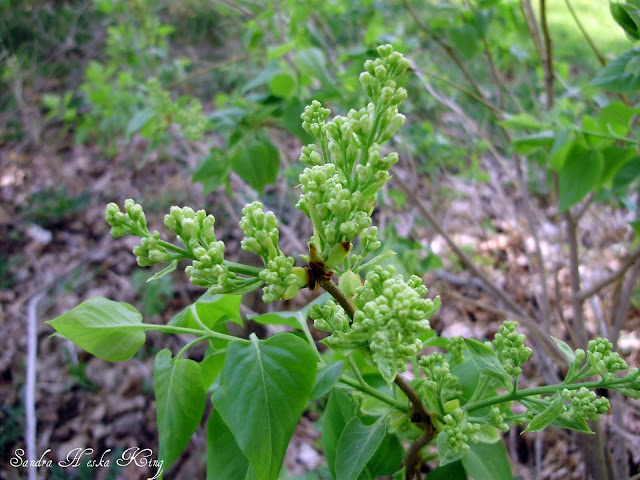 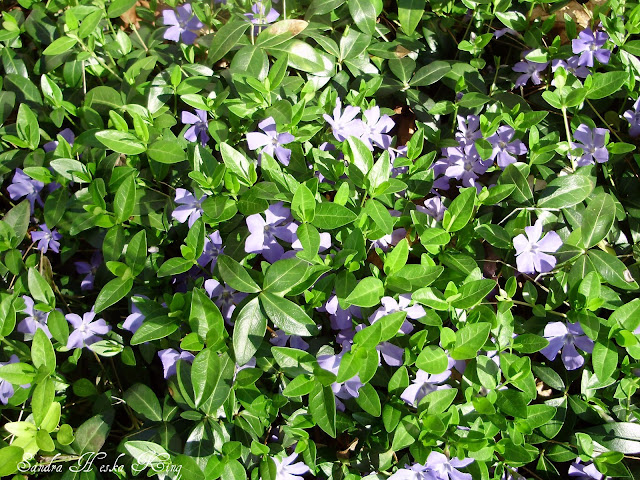 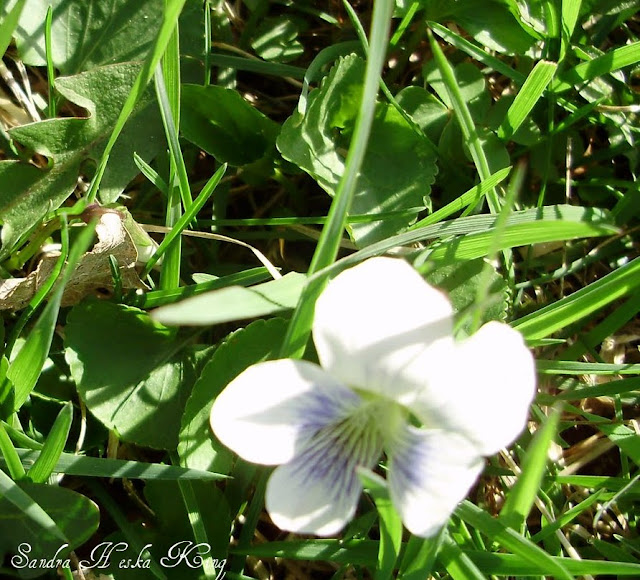 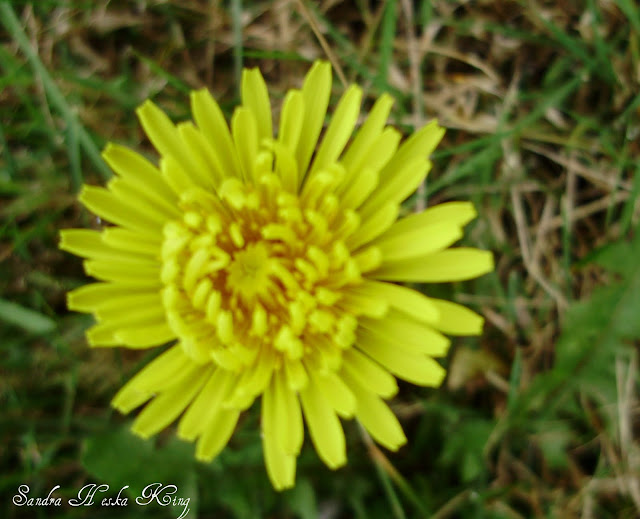 I almost missed the opportunity to marvel at the marvelous.

To wonder at the wonderful.

I need to slow down more.

I need to look up more.

I don’t want to miss it.

I don’t want to miss Him.

Where did you see Him today?

What a wildly wonderful world, God! You made it all with wisdom at Your side, made earth overflow with your wonderful creations. Psalm 104:24 (Message)

And with Laura Boggess.