Fear-of-God is a school in skilled living–first you learn humility, then you experience glory. ~Proverbs 15:33 (Message) 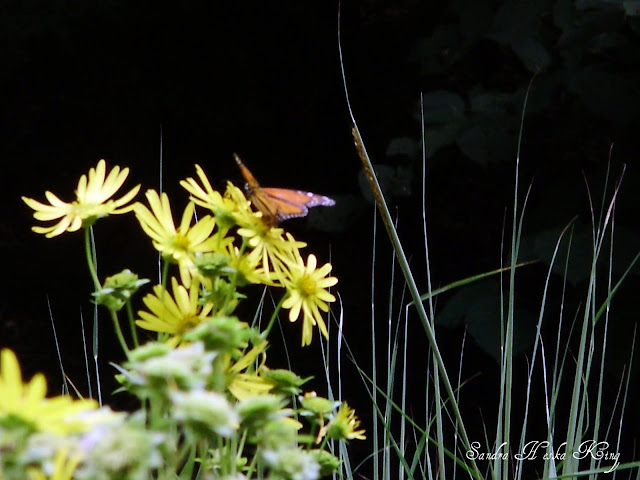 His brothers had enough.

Stripped of his robe.

Stripped of his life.

Tossed into a cistern.

What did he think about while he was down there?

Raised up to manage Potiphar’s household.

Refused his mistress’ advances and fled.

Stripped of his robe.

Stripped of his power.

And thrown into prison.

Where he stayed many years.

What did he think about while he was down there?

And dressed in a royal robe.

Served second only to the Pharaoh himself.

And became reconciled to his brothers.

Most of us have to spend some time in the pit before we are fit for the palace.

We have to come to the end of ourselves before God can become our beginning.

In order to be full of Him.

What do you think about during your pit stops?

Leaning on His sovereignty,

Then Joseph said to his brothers, “Come close to me.” When they had done so, he said, “I am your brother Joseph, the one you sold into Egypt! And now, do not be distressed and do not be angry with yourselves for selling me here, because it was to save lives that God sent me ahead of you. For two years now there has been famine in the land, and for the next five years there will be no plowing and reaping. But God sent me ahead of you to preserve for you a remnant on earth and to save your lives by a great deliverance. “So then, it was not you who sent me here, but God. He made me father to Pharaoh, lord of his entire household and ruler of all Egypt. ~Genesis 45:4-8 (NIV)