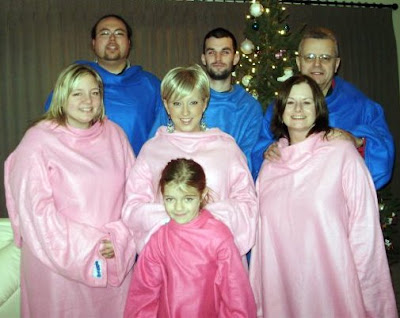 I said it would be a quiet week. That I wouldn’t post much.

And I have to confess.

Get it off my chest.

I perpetuated the Santa myth.

I overspent and hid gifts and piled them under the tree after the kids went to sleep.

I dipped the soles of my husband’s boots in the fireplace ashes and made footprints on the carpet.

I scattered wet pine straw in the family room when we lived in Georgia.

Inspired by Ruth Graham, I tucked cotton wisps in the brick.

I chewed on unpeeled carrots and tossed them on the floor.

I left thank you notes for cookies and apologized for the reindeers’ bad manners.

And one year Abby was sick. Chickenpox, I think.

She could not go to the mall to sit on Santa’s lap.

And so, this liar mom bought a nightgown. I don’t remember what it looked like, but it probably was covered in Santas.

When I came home from shopping, I told her Santa was disappointed that she couldn’t come and sad that she was sick and that he left his station to buy her the nightie and asked me to give it to her that night.

It was one of our most memorable Christmases.

She believed that for years.

Maybe even into her twenties.

She tells me she is devastated.

That she will never forgive me.

Maybe that’s where the our tradition of new Christmas Eve jammies started.

I tried to break that tradition a couple years ago.

There was an uprising.

So I rushed to the store. Nothing I bought fit anyone. Although Abby made her own mismatched set from someone’s top and someone else’s bottoms.

Last year I gave up and bought Snuggies for everyone. We took pictures. And then almost everyone returned their gifts.

But grown daughter put her foot down.

We can’t mess with tradition.

So I’m off to the mall to carry on.

And pay my annual penance.

Because I’m a liar.

Note: Although we played up Santa on Christmas Eve, my children knew the real reason for the season. The nativity set was kid friendly, and sometimes the camels made it up to the loft. They each opened one gift (besides the jammies and new tree ornaments) on Christmas Eve and then were sent off to make up and dress up (often in their bathrobes) and present an impromptu play of the Christmas story. We had a birthday cake for Jesus and talked about that night and what it means today and every day.

And I don’t regret the memories. After Christmas Eve service and Silent Night and the candlelighting, we come home and reminisce and laugh until we cry and just enjoy each other.

And I like to think Jesus laughs with us.