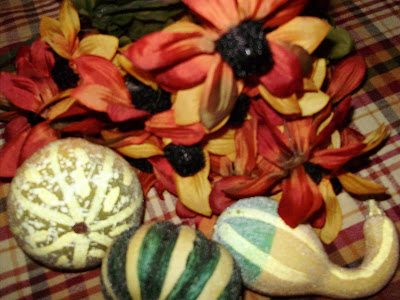 Crumbs still clung to the harvest cloth between blotted Coke and orange juice. The fake decorations drooped a little when yawns gathered around to begin the traditional games.

The eight-year-old asked to play Scattergories. The adults groaned knowing the difficulty she would have, fearing her frustration. But she persisted, and the adults relented.

She took charge of the alphabet die and the timer, and real memories began. 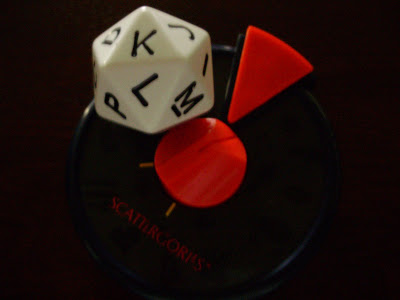 The adults struggled to think of a world leader or politician whose name started with the letter “O.”

The adults came up blank.

The leader of our own country.

The adults struggled to think of a capital that started with the letter “L.”

They smugly wrote down “Lima, Peru” and “London, England.”

The capital of our own state.

The adults struggled to think of gifts that started with the letter “K.”

Sometimes we adults try too hard and think too long. We search through our memory crumbs and try to blot up what we’ve soaked in. We look too far for what is so near. We miss the obvious and most important.

We adults need the eyes and ears and heart of an eight-year-old.

Linking with On, In, and Around Mondays at Seedlings in Stone.