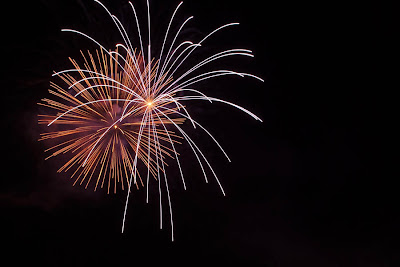 Translation: I’ve kept up with one thing for a whole year.

I planned to repost some earlier writings this week to celebrate.

Maybe I’ll tweet some links to some of my favorites or top hits.

Learned not to be so hard on myself for being a woman of many interests. Because really, maybe, hopefully that makes me more interesting as a writer.

For I am she who seeks and shares.

And writing is my passion. I know this now.

Over speaking. Over harping. Over singing. The music that begs to come out is not notes, but words. And words that sing better on the page than through the air.

At least I think so.

I started a writing blog about six months ago.

So now I have two blogs.

I developed cyber friendships as close, I believe, as any face-to-face. And all over the world. Heart-to-heart friendships. Other writers. Other seekers.

And quite possibly some of those are people I might not have given more than a head nod to had I not gotten to know them through their blogs.

I’ve participated in blog carnivals (such as One Word at a Time and Pleasantly Disturbed Thursdays) and group writing projects through High Calling Blogs. I’ve even been asked to guest blog.

I’ve found joy in poetry, dabbled with my camera, and maybe found even a call to fiction–all of which surprised me.

I’ve hooked up with ChristianWriters and joined ACFW.

A comment Kathy Richards (katdish) made on Amy Sorrell’s blog encouraged and inspired me. She said:

“@noveldoctor (Stephen Parolini) tweeted, ‘If you want to write what you believe, write nonfiction. If you want to tell the truth, write fiction.'”

“There’s so much truth to that statement,” she said. “A work of fiction sometimes gives us a level of protection and allows us to tell a greater truth we may not be ready to write as nonfiction. The best writers are brave souls indeed.”

I want to be a brave soul.
Thanks for celebrating with me.